Spoon are keeping the momentum going on their latest album Lucifer on the Sofa with a full-album rework called Lucifer on the Moon, with all remixes done by Adrian Sherwood. Before the full album is out November 4th, the Austin band have shared a preview today with the new version of “On the Radio.”

Spoon’s initial plan was to have Sherwood remix only a few tracks off Lucifer on the Sofa. But one thing led to another, and like a snowball effect of dub-influenced-indie rock the musicians found themselves with a track-by-track remix on their hands.

“I got into the melody and the thoughts it evoked in me,” Sherwood explains in a press release. “It just evolved and we eventually found ourselves with a whole album.”

The producer takes “On the Radio” from a mid-tempo jammer to something that feels a little more pared-down and eerie. Britt Daniel’s vocals are drenched in reverb until they echo like the weird, nagging voices you can’t get out of your head. Listen to “On the Radio (Adrian Sherwood Reconstruction)” below, and then keep scrolling to see the album artwork and tracklist for Lucifer on the Moon.

Daniel recently chatted with Consequence about the anniversaries of both Spoon’s Kill the Moonlight and Divine Fits’ A Thing Called Divine Fits. Spoon still have a few dates left on their 2022 tour, which you can get tickets for at Ticketmaster.

Lucifer on the Moon Artwork: 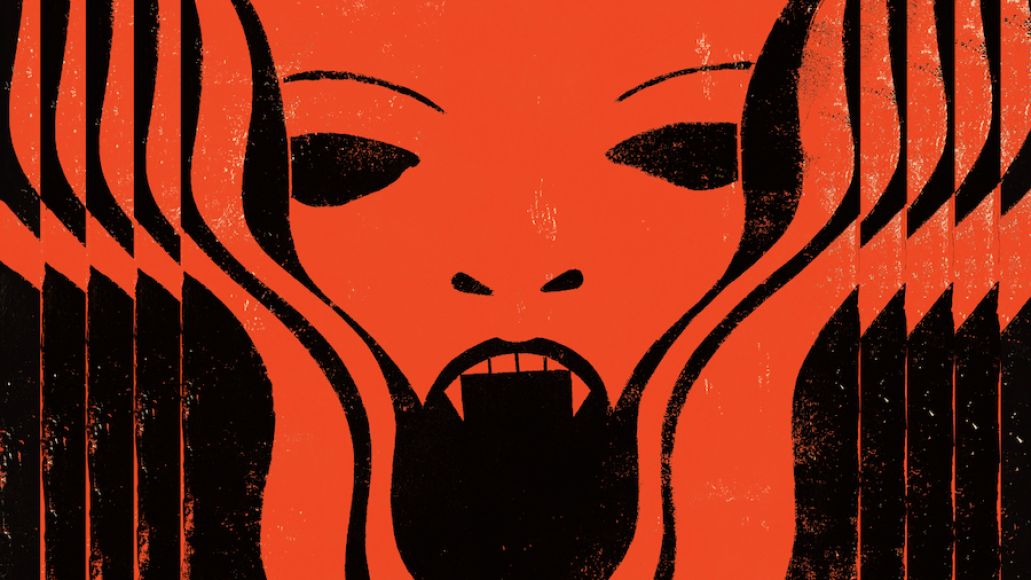 Spoon Announce Remix Album Lucifer on the Moon, Share New Version of "On the Radio": Stream