It’s the second song we’ve heard from the Ulrich brothers, who perform as a duo a la The White Stripes and Royal Blood. Once again, Myles and Layne prove that musical skills run in the family, delivering a twisting and turning anthem with shout-along vocals and fuzzy stoner-rock bass riffs.

“To us, Taipei Houston is about going against the grain in every aspect,” the brothers commented via a press release. “We live in a time that is ripe with extremely difficult and confusing challenges. Technology grips the world more and more, politics have become so polarized, we are heading towards climate disaster. This music is born and bred out of the contemporary, buzzing digital anxiety we all experience, and how we can try to escape those feelings — even for a second.”

Taipei Houston have hit the ground running since the brothers unveiled the project back in September 2021. The band has since performed as part of Metallica’s 40th anniversary festivities in San Francisco, appeared at Lollapalooza earlier this summer, and supported the Melvins on a short tour that wrapped up last week. Next on the 2022 itinerary are a handful of dates opening for the Melvins, as well as gigs at Louder Than Life, Aftershock, and Austin City Limits. Pick up tickets to the Melvins shows here and to the festival appearances here.

“The Middle” follows the band’s debut single, “As the Sun Sets,” which arrived in late July.

You can pre-save Once Bit Never Bored at this location. See the artwork and stream “The Middle” below. 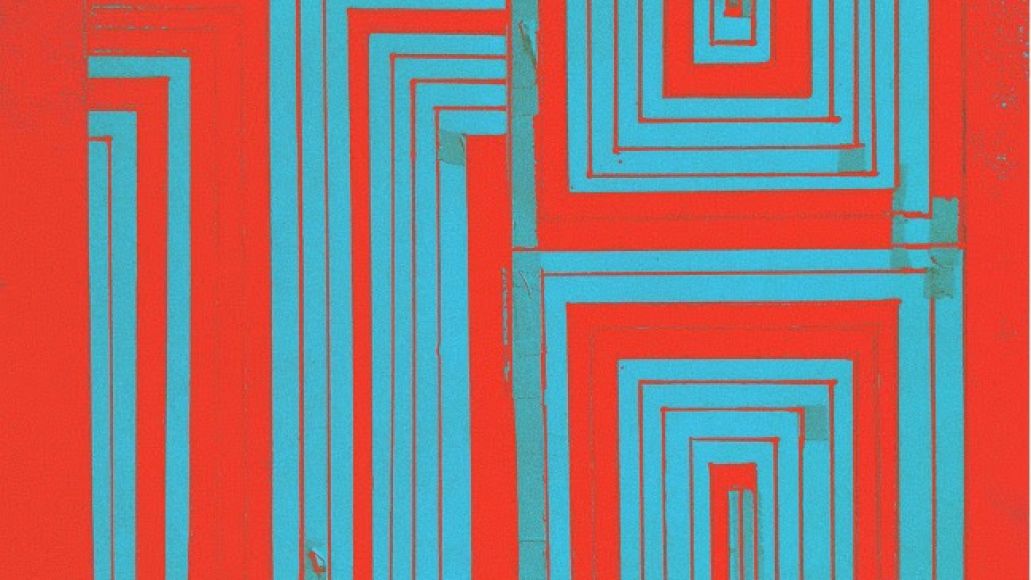