Get ready to see Jason Sudeikis’ mustache in its pixelated glory, because his Ted Lasso character and the fictional club AFC Richmond from the Emmy-winning show are coming to FIFA 23. Check out screenshots from the game below.

Along with being able to choose Ted Lasso as a manager in Career Mode, AFC Richmond will be playable in Career Mode, Kickoff, Online Friendlies, and Online Seasons. True to the Apple TV+ series, the club won’t be part of the Premier League, but rather will be in the Rest of the World section.

Star players Roy Kent, Jamie Tartt, Sam Obisanya, and Dani Rojas (as well as Coach Beard) will all be in the game, along with Richmond’s fictional stadium Nelson Road. EA also announced that “a number of AFC Richmond items including kits, tifos, Manager items, and other content” will be unlockable.

“I am truly fortunate, and deeply grateful, to have had many special moments in my career thus far, and I consider this experience among the best of them,” Sudeikis said in a press release. “As long-time fans of EA SPORTS FIFA, having Ted Lasso and the whole AFC Richmond squad incorporated into the newest version of the game is truly a dream come true for myself and the rest of the fellas… We look forward to our fans having the opportunity to play with, play as, and even play against their favorite AFC Richmond characters.”

Meanwhile, Ted Lasso star Brett Goldstein nodded at rumors about Roy Kent actually being a CGI creation. “It is so fucking cool to be in FIFA. I’m not sure this is going to help dispel the CGI rumors but fuck it, totally worth it,” he said. “I look forward to beating my nephew in a game with me as Roy Kent and him as Jamie Tartt. He’s gonna be furious.”

Based on recent comments from both Sudeikis and Goldstein, the upcoming third season of Ted Lasso is expected to be the show’s last. Season 2 of the series made it a big winner at the 2021 Primetime Emmy Awards, earning trophies for Outstanding Comedy Series, Outstanding Actor in a Comedy Series (Sudeikis), Best Supporting Actor (Goldstein), and Best Supporting Actress (Hannah Waddingham). 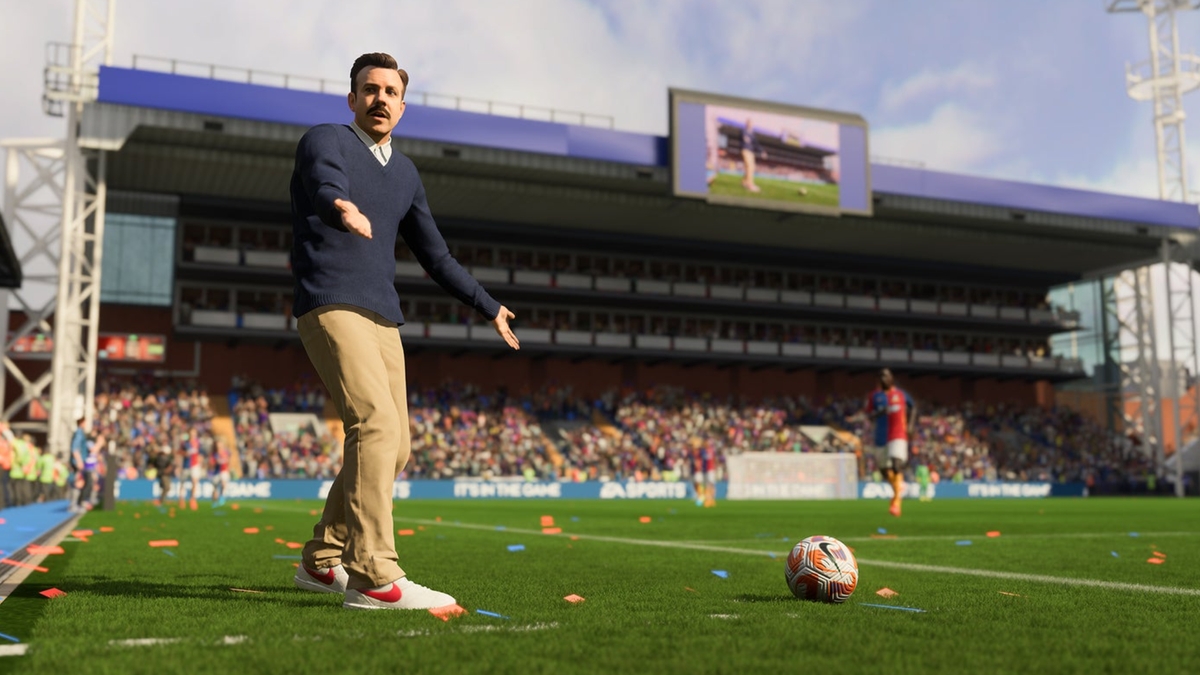 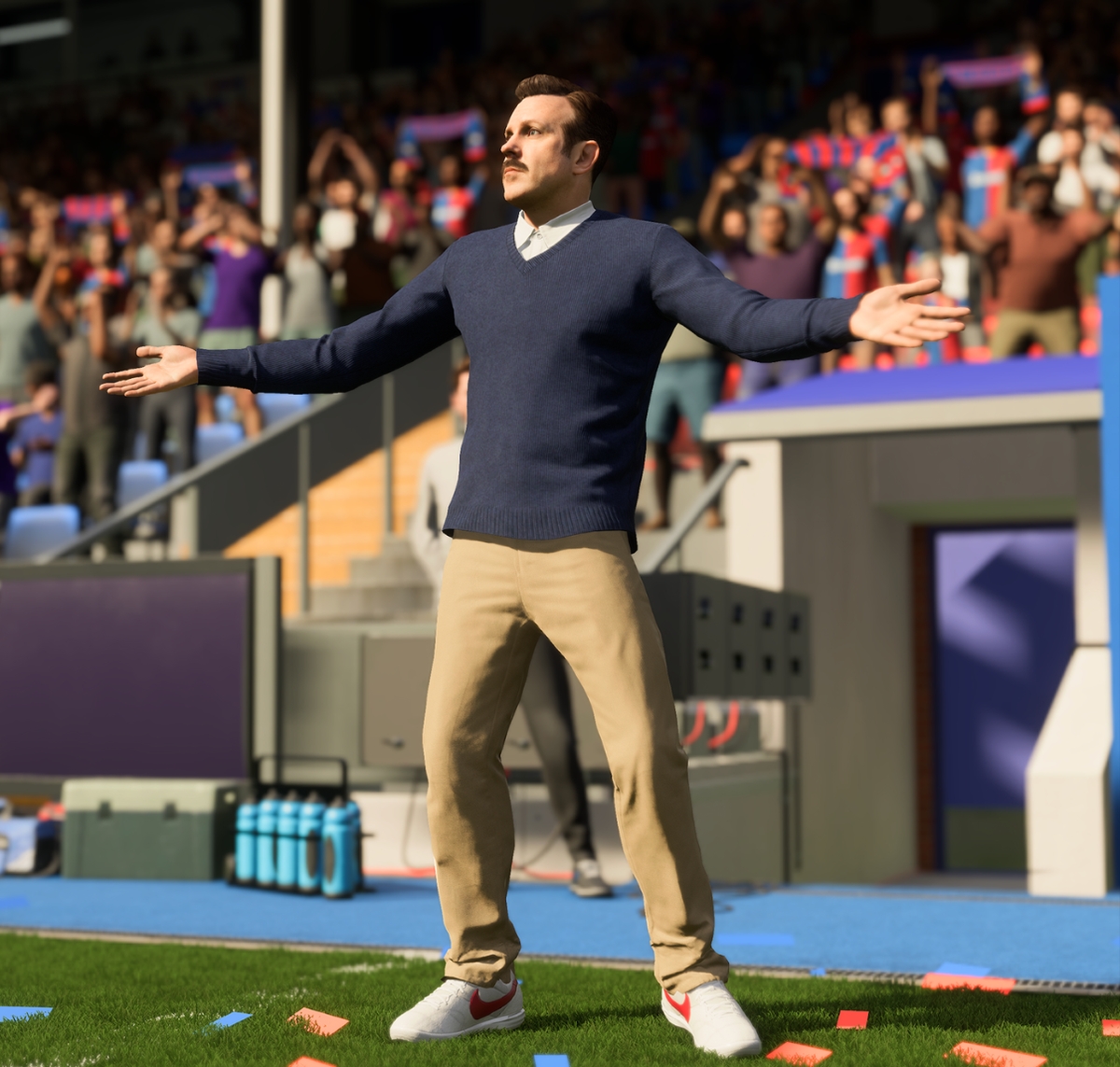 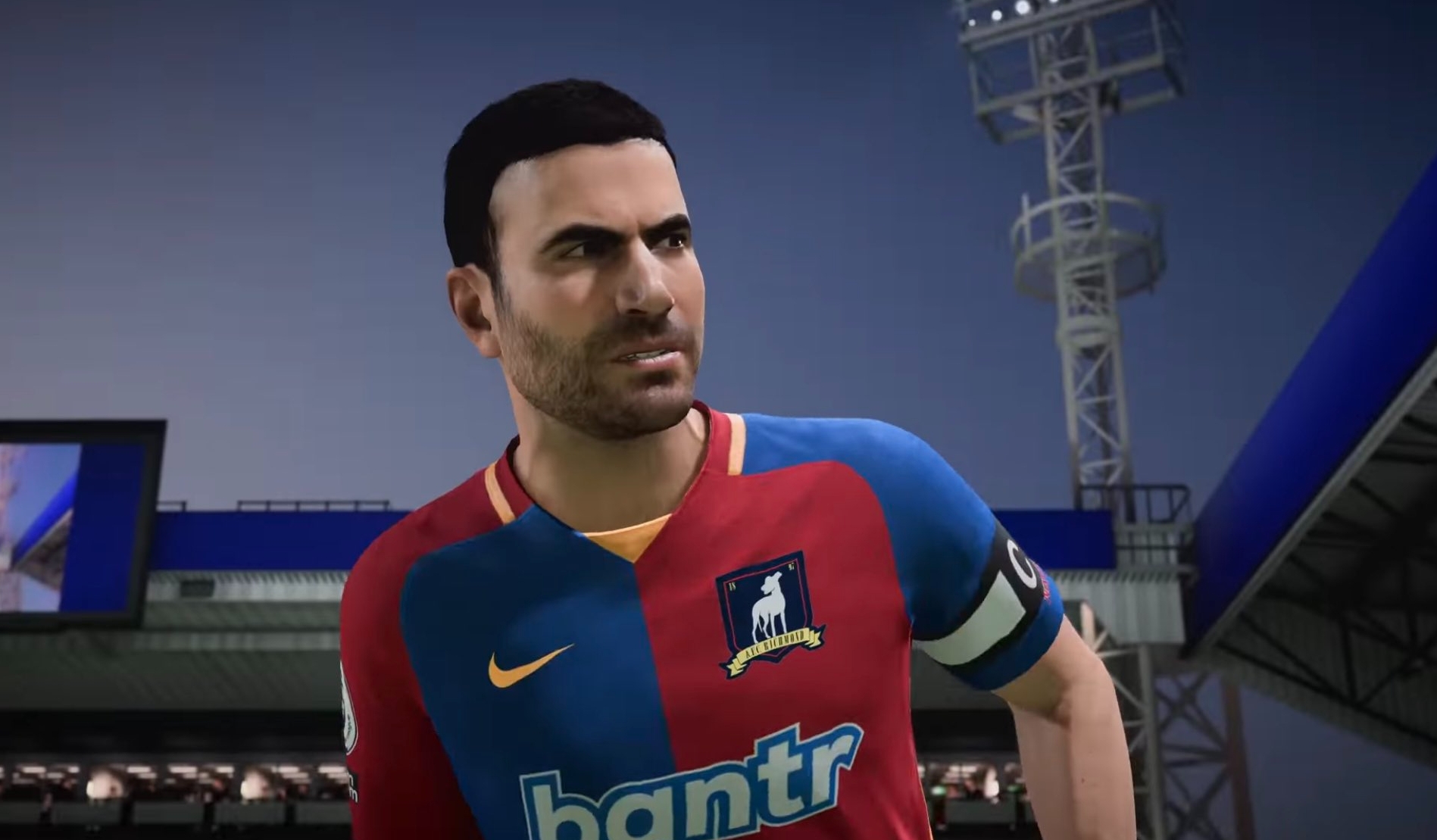 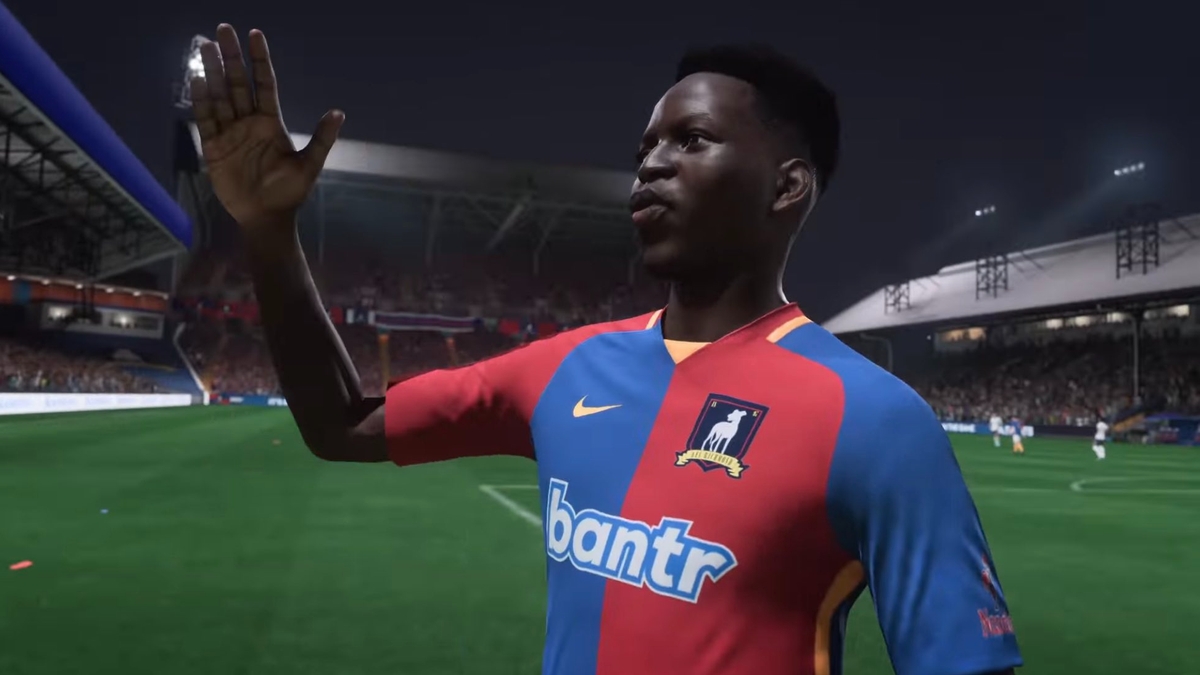 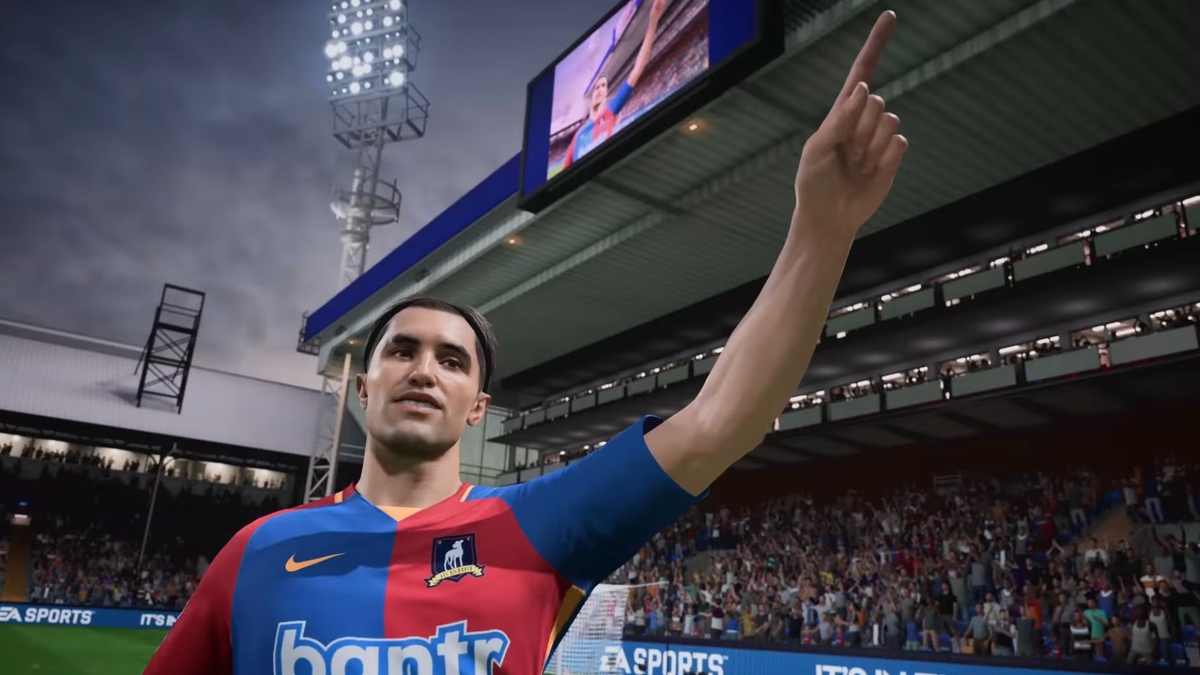 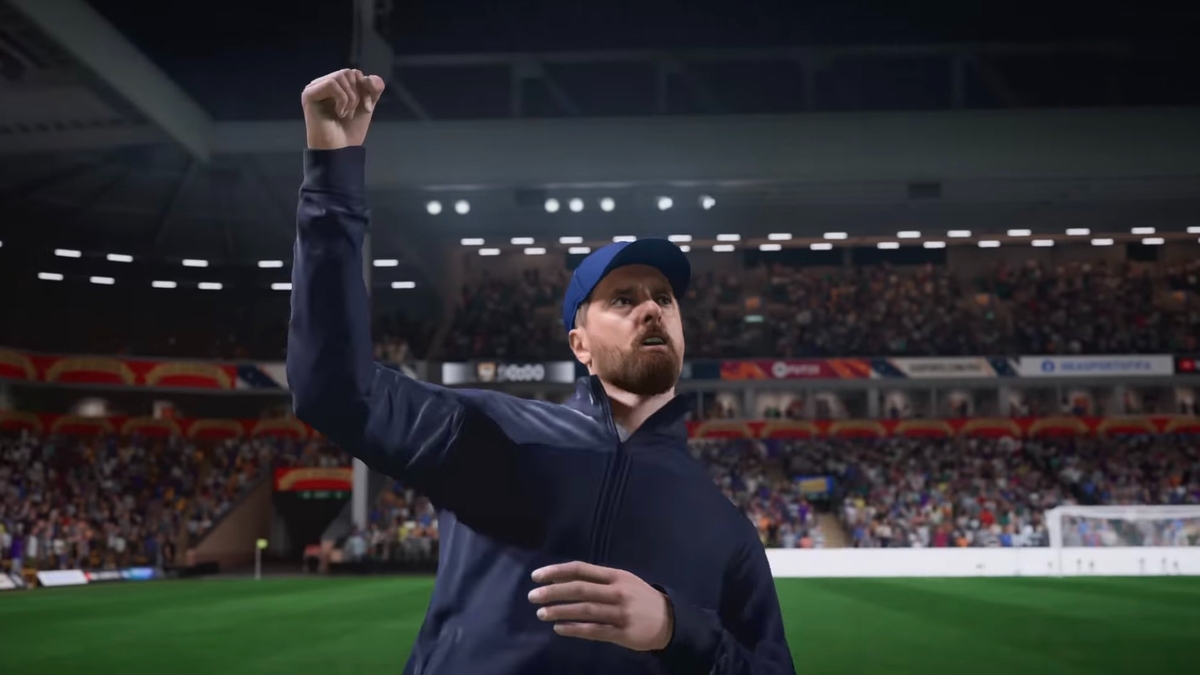 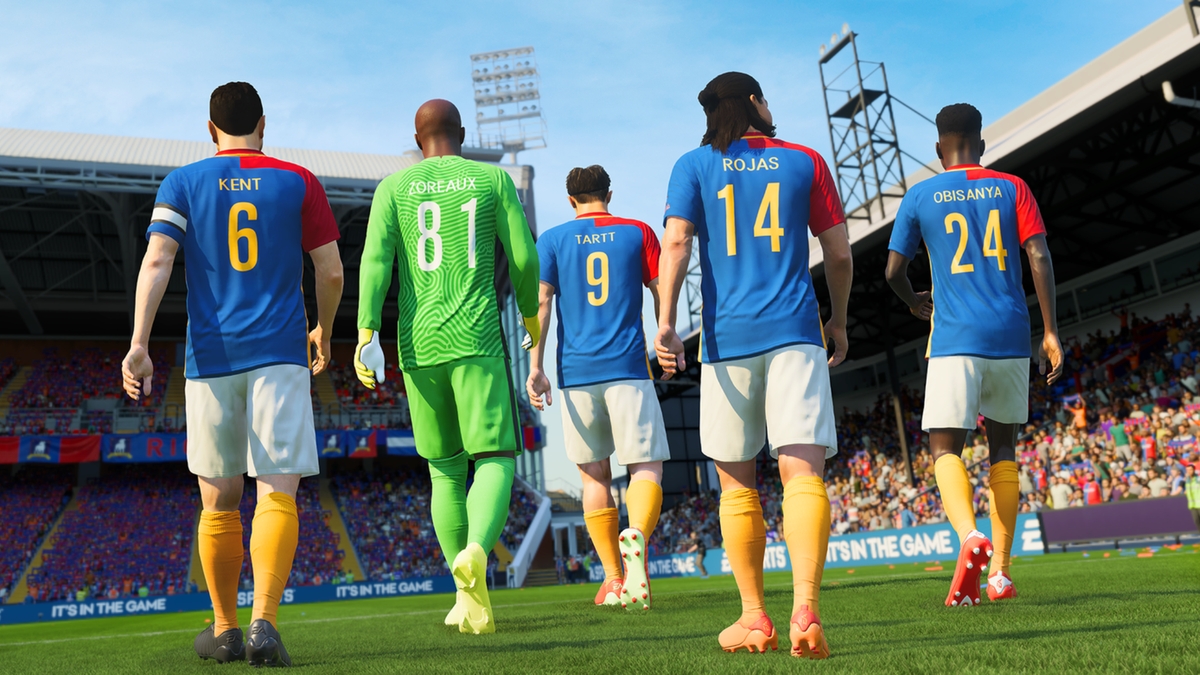 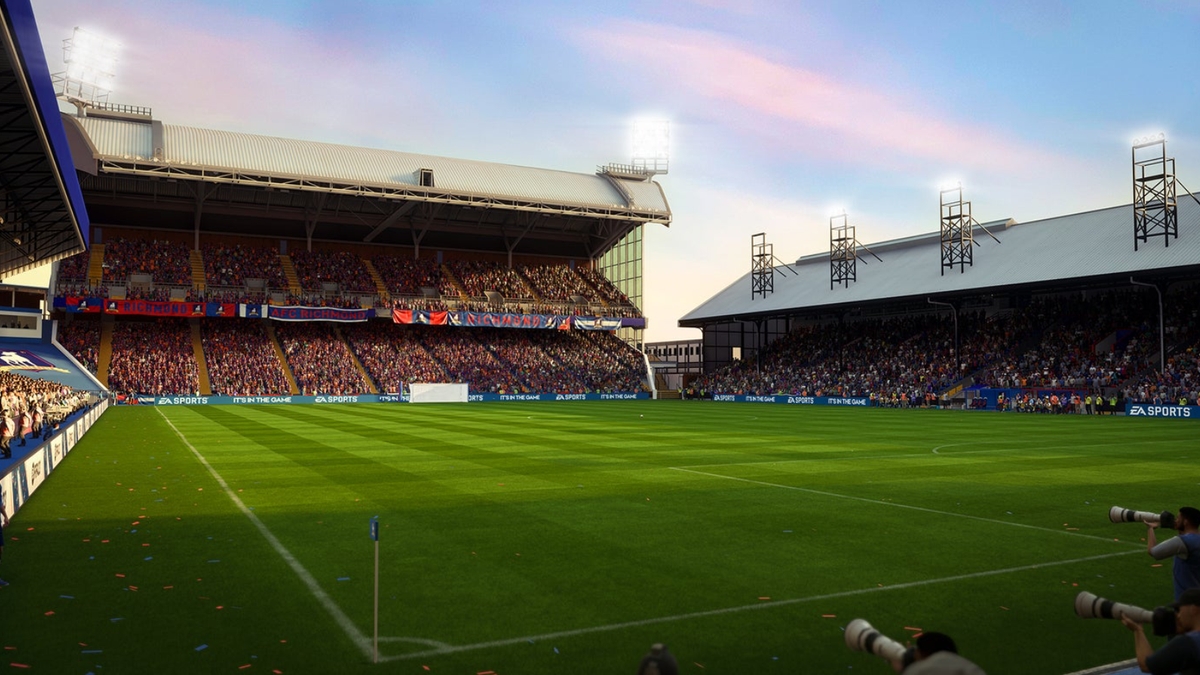 Ted Lasso and AFC Richmond to Appear in FIFA 23