The Cult have unveiled their latest single, “A Cut Inside,” and the full tracklist from their upcoming 11th album, Under the Midnight Sun.

Sharp distortion slashes open “A Cut Inside” to reveal the song’s scorned underbelly, in which frontman Ian Astbury rebukes a deceitful higher power by singing, “We will never be/ Caught in your belief/ Get up off your knees.” The track then bursts like a revelation as the chorus testifies to a harsh, but more honest, reality: “No heathens in Heaven/ No sweet surrender/ Outsiders forever/ The ghost of our lives.”

“A Cut Inside” is paired with a fiery visualizer directed by frequent collaborator Juan Azulay, in which a swirling collage of cool blues and purples obscure the band until seething lava flows erupt and cover the palette with violent reds, fire, and ash. Stream it below.

Under the Midnight Sun, which marks the first release by the duo in six years, arrives on October 7th via Black Hill Records. Despite the extended break, we described the project’s first single, “Give Me Mercy,” as “classically Cult.” Pre-orders are ongoing.

The Cult will be heading out on a fall North American tour with support from Black Rebel Motorcycle Club and King Woman. The circuit kicks off in Vancouver on September 15th and hits Omaha, New Orleans, Los Angeles, and more through early October. Claim your seats via Ticketmaster, and per Astbury’s request, keep your chokeholds to yourself.

Under the Midnight Sun Artwork: 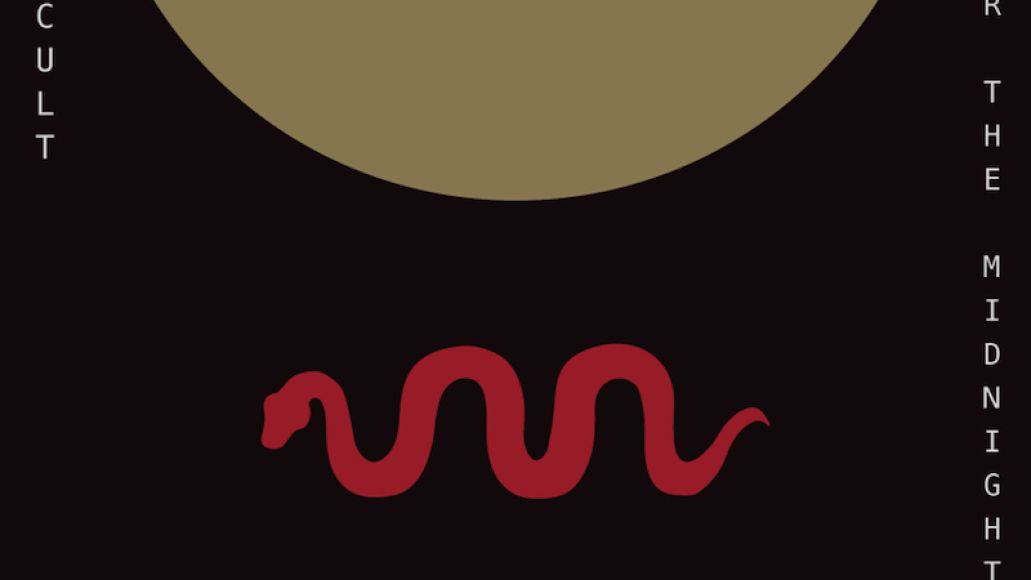 The Cult Detail New Album Under the Midnight Sun, Share "A Cut Inside": Stream