Alt rock duo The Driver Era, consisting of brothers Rocky and Ross Lynch, are back with their third studio album. Summer Mixtape, available Friday, September 16th, is a dreamy 11-track effort that ensures summer vibes won’t be going away any time soon.

The entire record was written, produced, and mixed by the two brothers, and the result is a pleasantly hazy, indulgent, and sun-soaked listen. From the opener “Malibu” to disco-infused “Keep Moving Forward,” which enlists vocalist Nikka Costa, the album gives Rocky and Ross space to experiment and play. In celebration of Summer Mixtape, they’ll be hitting the road for a globe-trotting tour that will take them across Europe, Australia, and Asia this fall; tickets are available via Ticketmaster.

“I feel like we’ve grown more this year than any other time in our lives,” Ross tells Consequence of the time spent writing and preparing for this record. “I’m looking forward to seeing how the work we’ve done unfolds further into our future and, of course, our music.”

Listen to Summer Mixtape and check out the story behind each track below. 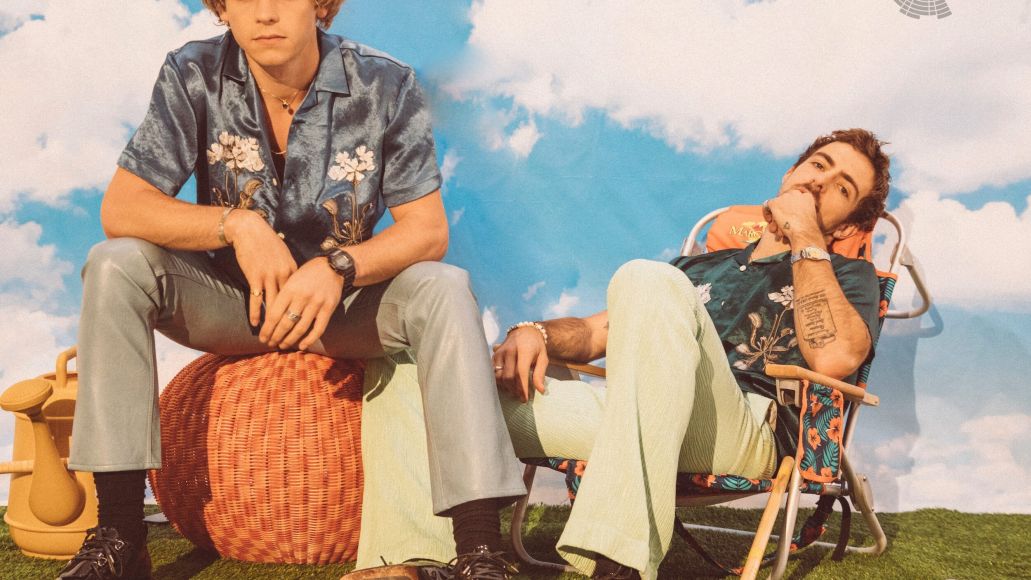