The Pitch: If you are familiar with Steven Spielberg beyond his movies, you likely know that he had a bit of an unconventional upbringing. His mother was an eccentric character, while his father seemingly loved her unconditionally as they moved around the country.

However, that came to a halt when they suddenly announced their divorce when he was a senior in high school. It was this critical event, and the infidelity that

fueled it, that helped shape the themes of Spielberg’s movies for the rest of his career. This influence is especially apparent in his latest film, The Fabelmans. Swapping out the Spielberg name with that of the titular family, this film is nonetheless his most personal to date, and follows his life story to nearly a T.

Sammy Fabelman (Gabriel LaBelle) is a young man who discovers the magic of moviemaking from a young age. Raised by his computer whiz father Burt (Paul Dano) and his pianist mother Mitzi (Michelle Williams), he and his sisters move around the country to accommodate their father’s growing success in the computer industry.

However, what never changes is Sammy’s love for movies; he becomes increasingly better at shooting and producing small short films for his Boy Scouts troop, even shooting a war movie with over 40 extras. Unfortunately, a secret kept by Mitzi is discovered by her son, threatening to tear the entire family apart.

A Potentially Unintentional Ensemble Piece: Even though the film centers primarily around Sammy, LaBelle’s performance feels overshadowed by that of those around him. Of course, this isn’t to say that he doesn’t have powerful moments that showcase his potential, but it’s easy not to focus on him when he’s sharing the screen with actors like Judd Hirsch or David Lynch.

Both actors have small but pivotal roles that help shape Sammy’s character, particularly Hirsch’s as his estranged Uncle Boris, who recounts his stories of the circus with frantic intensity. Sometimes, LaBelle’s sinking into the background helps the film as a whole, such as when he begins dating his first girlfriend, Monica (Chloe East), but there is a potent “first major movie” nervousness throughout the film that hurts his performance rather than helps it. 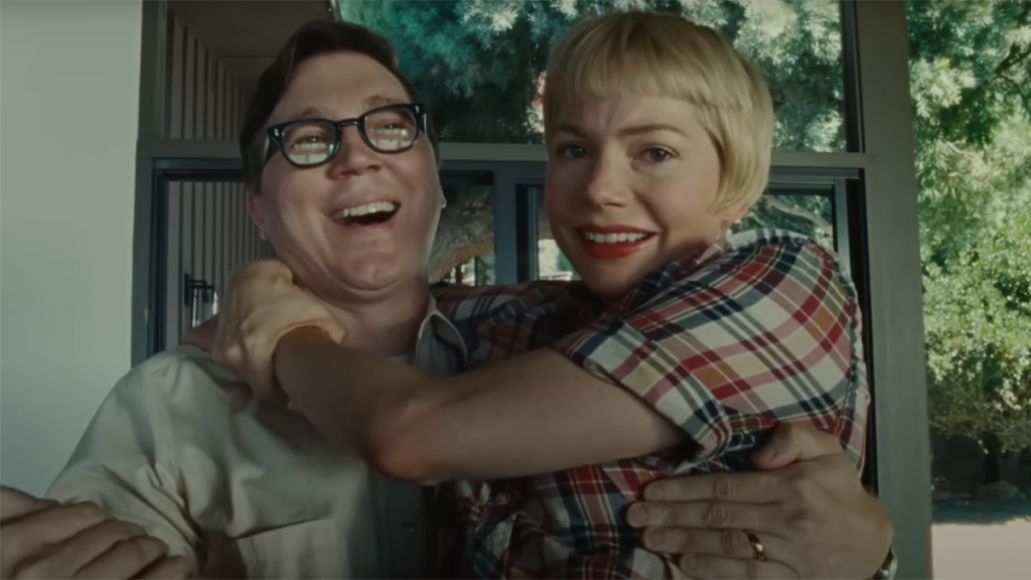 The Fabelmans Sees Steven Spielberg Turn The Camera On Himself: TIFF Review