This time, Zac Efron stars as Chickie Donahue, a shiftless merchant mariner who has a lot of friends serving in Vietnam. Chickie resents the cynical attitude the American media and youth culture have towards the war efforts and he gets it into his head to travel to Vietnam with a duffel bag full of Pabst Blue Ribbon cans and hand-deliver them to his buddies to boost their morale. Unfortunately, once he’s there, he discovers the horrors of war cannot be healed with good cheer, and that getting home might be nearly impossible.

The Myopic Lens of Your Own Self-Actualization: The Greatest Beer Run Ever is a film about why the Vietnam War was bad. I don’t know who specifically needed to learn that the Vietnam War was bad, but if you somehow didn’t get the memo in the last 50 years, Peter Farrelly’s movie was apparently made just for you. It really seems to think the audience needs their hand held through that conversation. It’s bizarre.

The biggest problem with The Greatest Beer Run Ever is that Farrelly’s picture treats a horrifying war that ended the lives of over three million people as a backdrop for one shiftless layabout’s personal growth. Chickie watches frightening firefights, shocking war crimes, and the tragic deaths of people he’s grown to care about all happen firsthand. But by the end of the movie, all of that gets dropped in favor of a coda that assures that, thank goodness, Chickie learned a valuable lesson from it all.

Either you buy what the movie is selling and you start thinking Chickie’s tale is as important, or more so, than literally everything else happening around him (which is bad), or you know enough about history to find this movie’s focus completely misguided and its message largely unconvincing (which is also bad).

The “Forrest Gump” Effect: The other big problem with The Greatest Beer Run Ever is that the film takes great pains to make the most unpalatable aspects of the story — the bloodshed, the war crimes, the trauma — go down as smoothly as possible.

There’s a moment in this film where Chickie is about to catch a plane headed to the front with his bag of beers (we’ll get to those in a second). He’s told he can board as soon as they unload all the dead bodies. It’s a sobering moment that brings Chickie’s well-intentioned but naive plan into sharp relief, but instead of staying with Chickie as he watches those corpses get unloaded, the movie immediately cuts to the plane in mid-air with an upbeat nostalgic song on the soundtrack. All as if to say, “Don’t worry, audience, we won’t be putting you through that.” 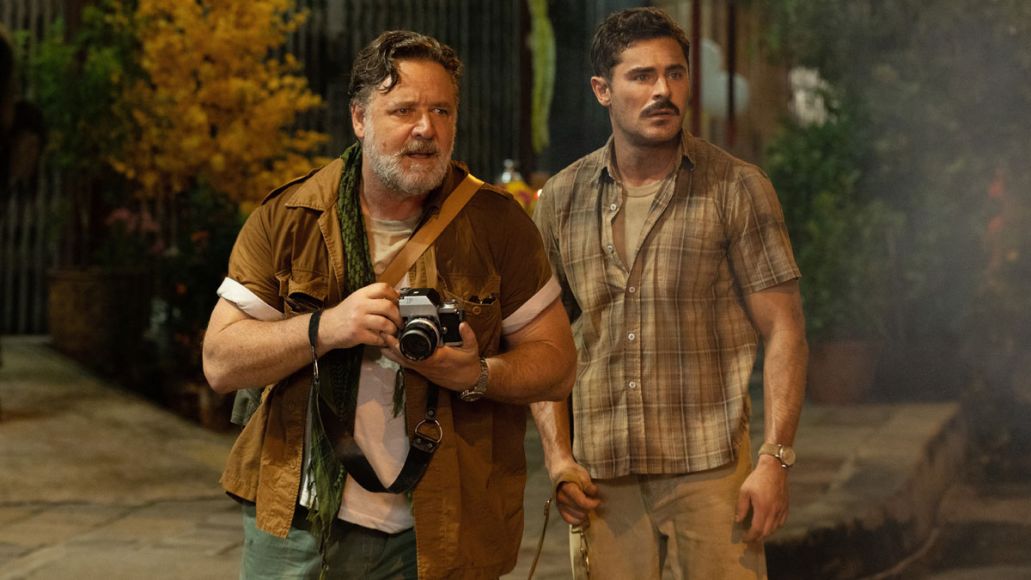