Netflix has unveiled the official trailer for the upcoming supernatural thriller The Midnight Club, from Mike Flanagan and the creative team behind The Haunting of Hill House and Midnight Mass. The 10-part miniseries premieres on October 7th.

The Midnight Club is a long-awaited adaptation of Christopher Pike’s eponymous 1994 young adult novel. It stars Iman Benson (#blackAF, Alexa & Katie) as Ilonka, whose perfectly laid-out life plans are disrupted by a terminal thyroid cancer diagnosis. In a last-ditch effort to save herself, Ilonka checks into the hospice care home Brightcliffe Manor, “where she hopes past cases of miraculous recoveries will help her.”

The logline continues, “The eight members of the Midnight Club meet each night at midnight to tell sinister stories — and to look for signs of the supernatural from the beyond.”

Set in the 1990s, the trailer rectifies years of missed opportunities for murder mystery movie previews with its spine-chilling sync to Toadies’ “Possum Kingdom.” As the dark history of Brightcliffe unravels and sinister forces begin to torment the show’s leads, the song’s “Do you wanna die?” interlude just hits different while soundtracking a terrifying, scream-filled montage. Check out The Midnight Club trailer below.

The series was created by Flanagan and Leah Fong, who was a writer and producer for 2020’s The Haunting of Bly Manor, the second installment of the former’s Netflix horror anthology. It is based on Pike’s book, but will apparently pull from the author’s earlier stories as well. It was backed by Flanagan and Trevor Macy’s production company, Intrepid Pictures.

Netflix introduced the cast of the titular club with a questionnaire via Tudum that asked about their personal ’90s theme song, favorite horror movie, and more. Shout out to Furukawa for her choice of Weezer’s deep cut, “I Just Threw out the Love of My Dreams.” Whether the actual show hits that same nostalgic sweet spot is still to be determined.

The Midnight Club is split into 10 hour-long episodes and will be available for streaming on October 7th via Netflix. 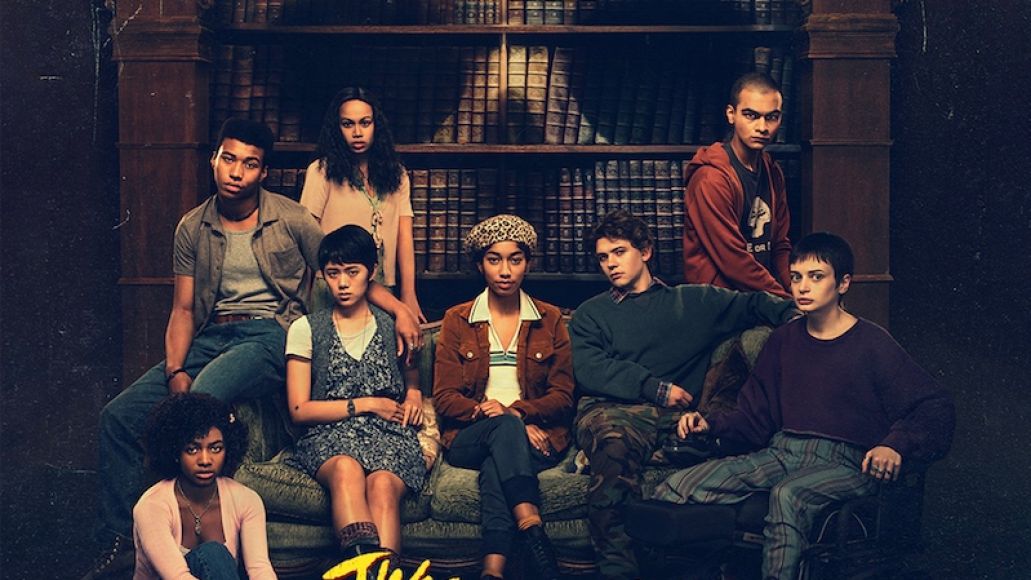