The Daily Show was must-see viewing during the last days of a time when American TV viewing habits were a lot more predictable. Today, the continued fragmentation of late night has meant that every show, not just The Daily Show, has had a reduced impact on pop culture — but the show’s legacy endures from the Jon Stewart era, making current host Trevor Noah’s announcement that he plans to leave the series after seven years very interesting news for any comedian who might be interested in suiting up for a desk job.

Noah’s departure actually follows how Stewart announced his plans to leave The Daily Show without an immediate successor in place. Noah was revealed as the new host several weeks following Stewart’s departure, after making spending six months as a correspondent, and if the series follows that pattern, then any of the current roster of correspondents — Ronny Chieng, Michael Kosta, Desi Lydic, Dulcé Sloan, Roy Wood Jr. and Jaboukie Young-White — would make a wonderful choice for the big chair.

But beyond those who are currently on the payroll, who else might be a good fit for the job? Below are a few ideas, including both alumni and newcomers to The Daily Show world. 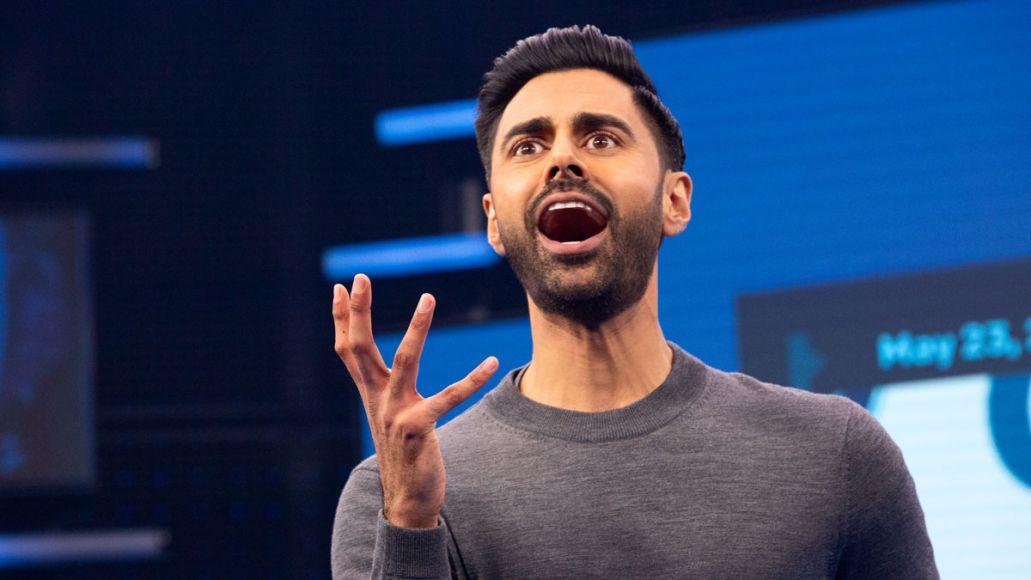 When it comes to successful Daily Show alums, the conversation has to include the wildly talented and charming Hasan Minhaj. As a Senior Correspondent from the Jon Stewart days, Minhaj provided an essential voice to the long-running program, introducing his trademark balance of realism and levity to his largest audience yet. It was immediately clear that Hasan was an incredibly smart talent, and his tenure on The Daily Show launched his comedy career to the big leagues.

Of course, he then went on to expand his audience even more with Netflix’s Patriot Act, a comedic approach to timely social and political conversations that acted as a perfect forum for Minhaj’s unending curiosity, global perspective, and clever approach to difficult topics. (Cancelled too soon, but that’s a grievance for another time.) Throughout his career, Minhaj has proven himself as a quick-witted conversationalist, compassionate but dogged interviewer, and, of course, a very funny comedian. Should he have any interest in stepping into the host’s role of the show that started so much for him, his resume speaks for itself. — Mary Siroky