The 2022 television landscape feels, sometimes, a little bit like the Wild West, as the chaos being experienced by the rest of the world trickles into the business decisions being made by men in Patagonia vests. This is why it’ll be exceptionally ironic if, after consistently keeping viewers on their toes for four seasons, Westworld never gets a chance to bring its cyberpunk Western story to its planned conclusion.

The twisty mindfuck of a show, a riff on the 1973 Michael Crichton film created by Jonathan Nolan and Lisa Joy, wrapped its fourth season this month by literally ending the world — or, at the very least, the end of humanity.

Season 4 began with most of humanity trapped in a system created by the artificial intelligence known as Hale (Tessa Thompson), who had become a God-like force; by the end of the season, the system created by Hale had collapsed, with the imprisoned humans dead in the chaos and the outliers outside the system slated for extinction.

All that remains is Charlotte/Dolores (Evan Rachel Wood), who declares at the end of the season finale that she’s ready to design her own game:

“Sentient life on Earth has ended, but some part of it might still be preserved. In another world. My world. There’s time for one last game, a dangerous game with the highest of stakes. Survival or extinction. This game ends where it began. In a world like a maze. That tests who we are. That reveals what we are to become. One last loop around the bend. Maybe this time we’ll set ourselves free.”

As to what exactly that means, Joy told The Wrap that “We had always planned on ending the series next season. You know, we always thought that Westworld should kind of come full circle and back to the West. But with Dolores, who was just a player in other people’s games, finally getting to write her own.”

That’s a damn compelling pitch for Season 5, but the series has yet to receive a greenlight for that final installment. And the odds aren’t necessarily in Westworld’s favor.

It’s not a cheap show to produce, for one thing, with Season 3 reportedly costing $100 million or more to produce. There was also a significant ratings dip from Season 3 to Season 4. And while ratings aren’t always a huge priority for HBO programming, there’s also the prestige factor to consider, specifically in the form of awards.

While Season 4 won’t be eligible for Emmys consideration until 2023, Season 3 had a pretty steep drop off in terms of its performance, only receiving 11 Emmy nominations and winning none of them. (By contrast, Season 1 received 22 Emmy nominations and four wins, and Season 2 received 21 and three wins, including Thandiwe Newton for Outstanding Supporting Actress.) 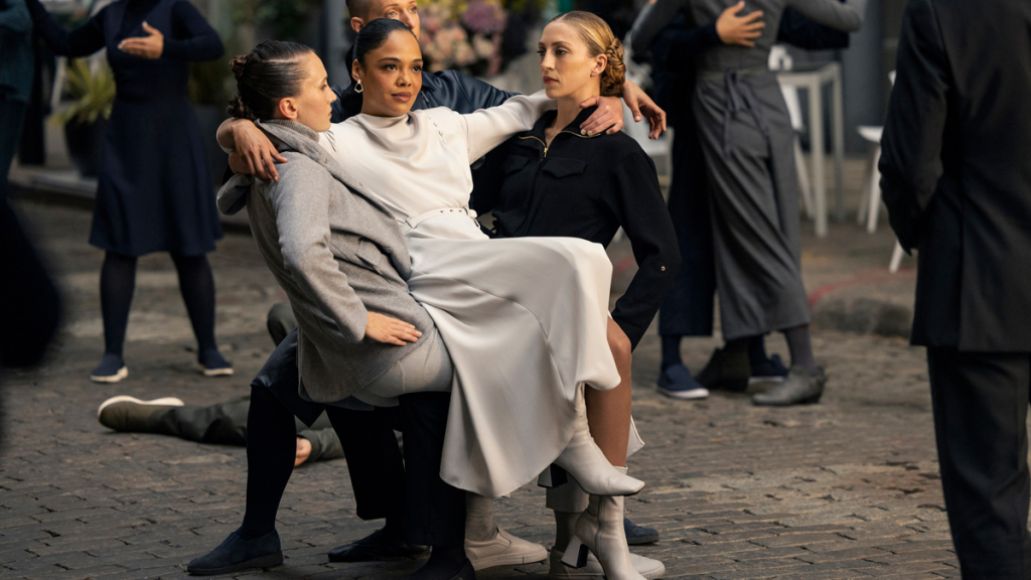 Why We Need a Fifth (and Final) Season of Westworld