White Lung are calling it quits, but not before they release one last album called Premonition. The Canadian punks will bow out on December 2nd, and today they’ve shared two songs from their final project, “Date Night” and “Tomorrow.”

It’s been six years since White Lung’s last full-length, 2016’s Paradise, and Premonition has been in the works for five, but life kept stalling its release. First, frontwoman Mish Barber-Way discovered she was pregnant for the first time. From there, the pandemic began, and another child followed. Now, the 10-track effort will finally be unveiled this winter via Domino, and physical pre-orders are ongoing.

“Date Night” serves as Premonition’s lead single. A press release explains the song as a tale that reimagines God as a bad boy drunk, one who drives Barber-Way around Los Angeles while under the influence. Naturally, the song begins with a breakneck guitar riff, signifying the chaos. Looking back on the tumult, the artist explained, “I felt like that part of my life was expiring, so I was projecting those angry and scared feelings out onto the city of L.A. because it’s safe and comfortable to live in your anger instead of being self-reflective.”

As for “Tomorrow,” Barber-Way revealed that the track “is the song I wrote when I found out I was pregnant. There was a very serious understanding that life would be different forever and I was relieved to welcome that change.” That song rumbles with a similar speed as the artist sings, “You are a new start/ Forever, forever.” Watch the Justin Gradin-directed music videos for both songs below, and scroll onward for Premonition‘s artwork and tracklist. 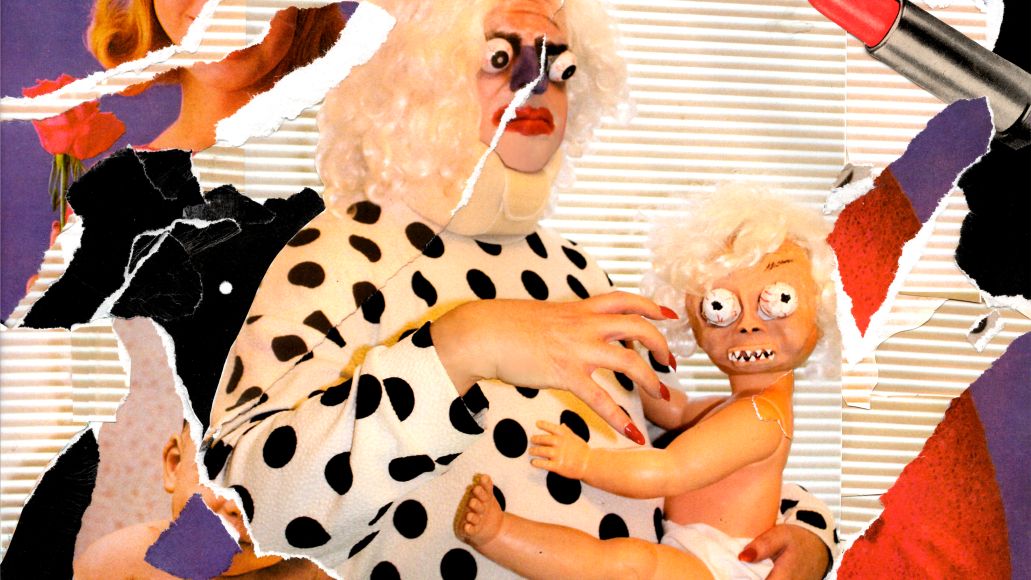