Top Performances is a recurring feature in which we definitively handpick the very best performances from an iconic actor or actress. This has been updated on the occasion of Will Smith’s birthday.

Considering Will Smith’s impish charisma and still-boyish good looks, it’s shocking to realize he’s been around for nearly 30 years. Take that, Paul Rudd!

Audiences have literally witnessed the actor grow from a 24-year-old MC of the hip-hop duo DJ Jazzy Jeff & The Fresh Prince to family man. He’s garnered chart toppers and box office hits; television stardom; and blissfully lived as the other half of a power couple with wife Jada Pinkett-Smith. He’s one of the few movie stars left, a cultural crossover sensation capable of leading a film to profitability based on his sheer talent and aura.

This week, the actor returns with Bad Boys for Life, the third installment in a series that began in 1995. It’s a fitting reoccurrence as the first entry marked the beginning of the performer as a box office staple. In fact, Smith’s career can be split into three arcs. His first decade covered the “young hotshot” archetype in which he portrayed bachelors maturing over the course of a film. He then transitioned to “weathered adults,” family men who have lived through hardships. And, more recently, he’s taken on a scattershot of roles, from science fiction to biopics, as villains or mentors.

The films below make up an assemblage of those personas. Even so, his charm and comic timing is present in every role, be it action stars to men at the end of their ropes. Altogether, we feel these make up the best performances of his career. 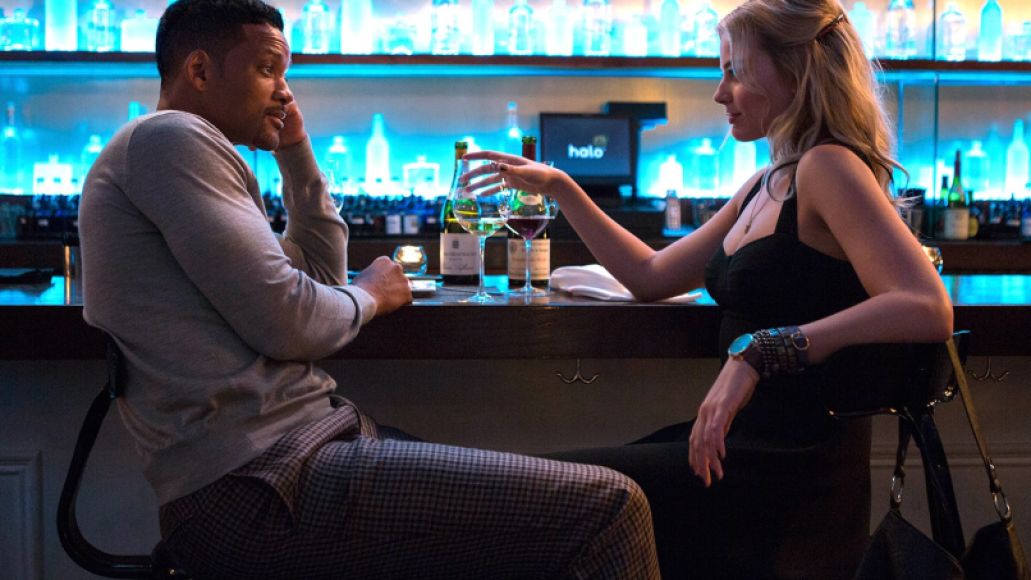 On the surface, Focus is a minor entry in Smith’s filmography. And while the level of intrigue between the actor and his costar Margot Robbie is far more memorable than the film itself, this outing saw Big Will at a bit of a crossroads. Released in 2015, Smith was coming off a string of failures that were getting pretty embarrassing from a critical perspective. He tried young adult sci-fi and came back for a third Men in Black sequel after his role in prestige pictures started to fade. At this point, it had been eight years since his last bonafide hit.

By taking a chance with this duplicitous thriller, Smith was reigniting his sex appeal and his ability to engage with an adult audience. As Nicky, a conman who has a penchant for gambling indulgences, he straddles the line between magnetic romantic lead and a complete degenerate. Despite the film’s mismanaged twists and turns, the sheer power of watching Smith and Robbie’s emotional tango makes it far too enticing to look away. This was a welcome return to form for Smith, who manages to thrive as an unlikeable character.

Best Line: “Attention is like a spotlight … and our job is to dance in the darkness.”