Yeah Yeah Yeahs are back with Cool It Down, their first full-length album since 2013. Listen to the comeback project below.

“To all who have waited, our dear fans, thank you, our fever to tell has returned, and writing these songs came with its fair share of chills, tears, and euphoria when the pain lifts and truth is revealed,” frontwoman Karen O said in a statement.

“Don’t have to tell you how much we’ve been going through in the last nine years since our last record, because you’ve been going through it too, and we love you and we see you, and we hope you feel the feels from the music we’ve made. No shying away from the feels, or backing down from what’s been gripping all of us these days. So yes we’ve taken our time, happy to report when it’s ready it really does just flow out.”

Yeah Yeah Yeahs first announced Cool It Down with lead single and opening track “Spitting Off the Top of the World,” a collaboration with Perfume Genius about climate change that we named Song of the Week. The eight-track album also features the single “Burning.”

Read our review of Cool It Down here.

On October 1st, the band will perform at New York’s Forest Hills Stadium, and on October 6th, they’ll hit L.A.’s Hollywood Bowl. Tickets to both shows are on sale now via Ticketmaster.

Cool It Down Artwork: 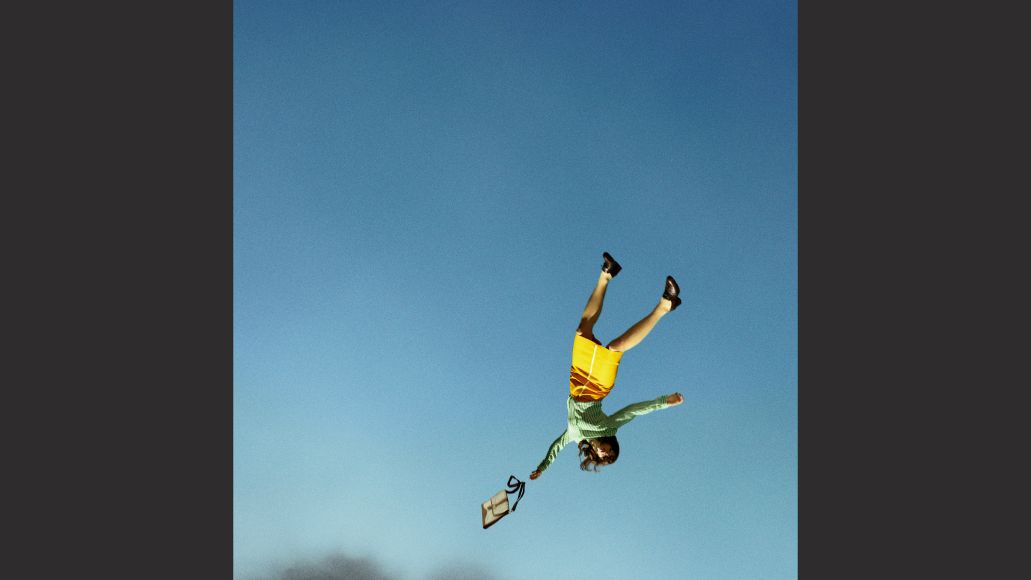