The 10th anniversary of good kid, m.A.A.d city is quickly approaching, and Kendrick Lamar is honoring the occasion with a special reissue of his legendary sophomore LP.

For a limited time, good kid, m.A.A.d city will now be available with a special alternate cover, featuring the van from the original deluxe edition’s artwork against a solid black backdrop. As for the wax itself, the double-LP in this issue comes pressed on translucent black vinyl.

It’s unclear as of right now whether the 10th anniversary edition of Lamar’s major-label debut features any extra bonus tracks, but we can all pretty much agree that the initial tracklist — which includes highlights like “Money Trees,” “Backseat Freestyle,” and “m.A.A.d city” — is worth owning in a physical format. Unsurprisingly, it’s become some of our favorite music of the past 15 years.

We’ll see if this special edition of good kid, m.A.A.d city includes any extras when it drops on October 21st, just a day ahead of its 10th birthday. Pre-orders are ongoing. See the updated artwork below.

Lamar has followed up good kid, m.A.A.d city with 2015’s To Pimp a Butterfly, 2017’s DAMN., and this year’s Mr. Morale & the Big Steppers. He performed a few cuts from the latter last weekend as the musical guest on Saturday Night Live. His “Big Steppers Tour” is wrapping up its European leg right now, and you can grab tickets via Ticketmaster. 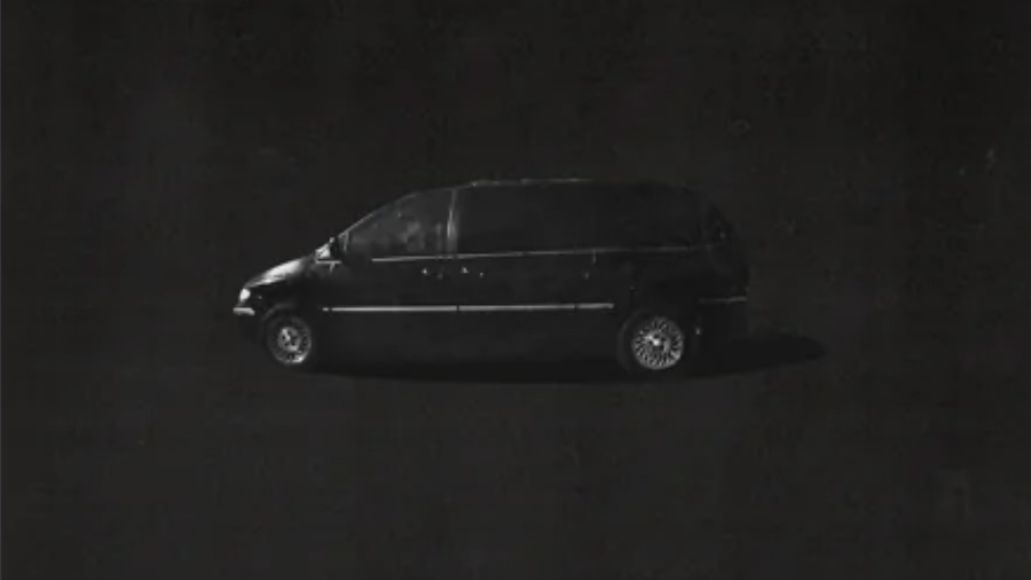