The Original Misfits have announced a New Year’s Eve concert at the Mandalay Bay Resort and Casino in Las Vegas.

It will be the third and final show of 2022 for the reunited Misfits lineup. The band previously headlined Riot Fest in Chicago last month and will play a Halloween gig with Alice Cooper and The Distillers on October 29th at the Dos Equis Pavilion in Dallas (get tickets via Ticketmaster).

Since Danzig and Jerry Only settled their longtime feud to reunite the Misfits’ classic lineup in 2016, the group has played only 15 shows, counting the aforementioned Riot Fest date. As evidenced by the selective one-off/holiday gigs left on its 2022 slate, the band continues to make live appearances few and far between, aligning with Danzig’s prior remarks about no longer touring.

Below you can view the show poster for the Original Misfits’ Las Vegas show on New Year’s Eve. 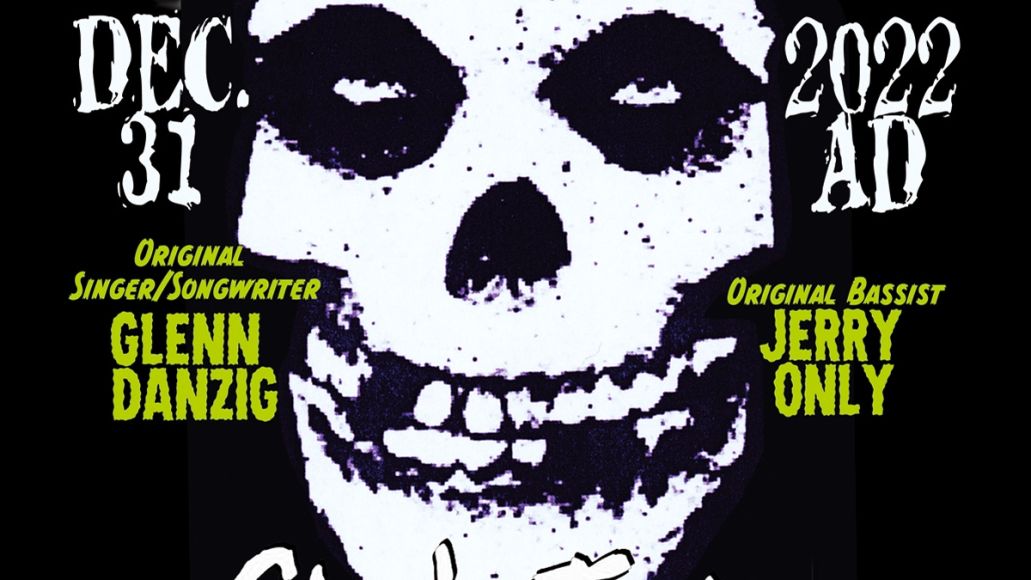