It’s hard to know where to start with Paul Reiser, because his is a story packed with unpredictable twists. Beginning his career as a stand-up comedian before breaking out as an actor in Barry Levinson’s Diner, he’s become a familiar face across film and TV for decades, just this year making appearances on Prime Video’s The Boys, Netflix’s Stranger Things, and Hulu’s Reboot.

So these days, what do people recognize him from, when they spot him on the street? As part of a wide-ranging conversation about his career, Reiser tells Consequence that right now, “It’s almost always broken down by age. If somebody under 20 knows me, it’s Stranger Things. If somebody 20 to 34 knows me, it’s The Boys. If it’s a couple in their fifties, it’s Mad About You, and if it’s a guy in their seventies it’s The Kominski Method.”

Reiser is currently touring as a stand-up around the country and notes that at his shows, “I can see in the audience that there’s little pockets of all of those kids who only know me from Stranger Things or The Boys might not know. Somebody told me, ‘They said, what? This guy Reiser, he did Stranger Things so now he thinks he’s a comedian?'”

Of course, Reiser was a comedian a long time before Stranger Things was conceived. “I had just not been out there for so long that when I go out as a stand-up, some people go, ‘Oh, I didn’t know he did that.’ Which is kinda funny to me.”

In fact, for many people it’s not comedy, or his recent TV work, but Aliens that comes to mind when Reiser’s name comes up. After all, his casting as Burke, the secretly nefarious company man who lures Ripley (Sigourney Weaver) back into danger, is an iconic element of James Cameron’s acclaimed sequel.

“It was definitely a surprise to be in that,” he says. “It was not anything that I would have foreseen and I think that was part of what Jim Cameron was going for — let’s get a guy that you won’t suspect, but then it’s sort of like the guest star in Star Trek — ‘Oh, that guy will be dead in half an hour.’ So as much as we might have thought, ‘Well, he is just an amenable, young funny guy,’ it’s like, ‘I don’t trust him.'” 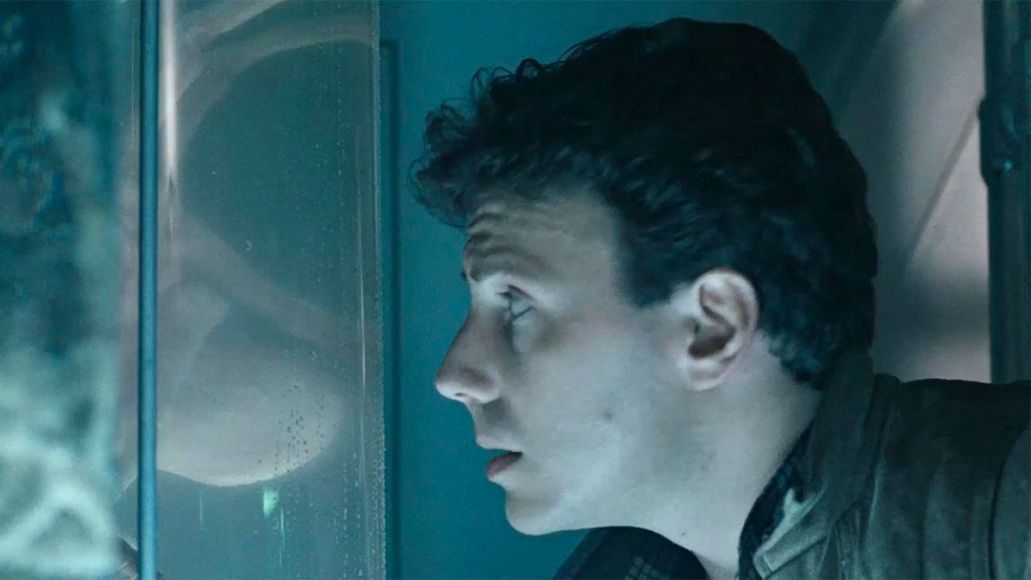 Paul Reiser on His Eclectic Career: "The Things I Work the Hardest on Have the Least Impact"