A new album of reworkings from the catalogue of Ryuichi Sakamoto, titled A Tribute to Ryuichi Sakamoto – To the Moon and Back, is set to be released on December 2nd via Milan Records. The set’s first offering comes in the form of Thundercat’s take on “Thousand Knives,” the title track from the Japanese composer’s 1978 debut album.

The compilation spans 13 tracks from artists that were selected directly by Sakamoto, and each had free reign over which song to cover from his collection. The group includes some of his most outspoken fans like Devonté Hynes and Hildur Guðnadóttir as well as past collaborators and contemporaries like Alva Noto from The Revenant team, Cornelius, and Fennesz.

For Thundercat’s part, he compresses the expansive nine-minute “Thousand Knives” into a funky number that still captures the tune’s jauntiness despite its more relaxed tempo. On top of trading Sakamoto’s emblematic guitar heroics for a similarly scorching bass solo, Thundercat puts his own stamp on the track by adding lyrics in the style of the original’s distinct melody. Stream the rendition below.

A Tribute to Ryuichi Sakamoto – To the Moon and Back was developed by Milan Records and Sakamoto’s management as a celebration of the artist’s 70th birthday in 2022. Pre-orders are ongoing.

In June 2022, Sakamoto revealed he was diagnosed with stage 4 cancer. He has previously battled throat cancer in 2014 and rectal cancer in 2021. In a statement, he shared that he hoped “to be able to make music until my last moment, like Bach and Debussy whom I adore.”

A Tribute to Ryuichi Sakamoto – To the Moon and Back Artwork: 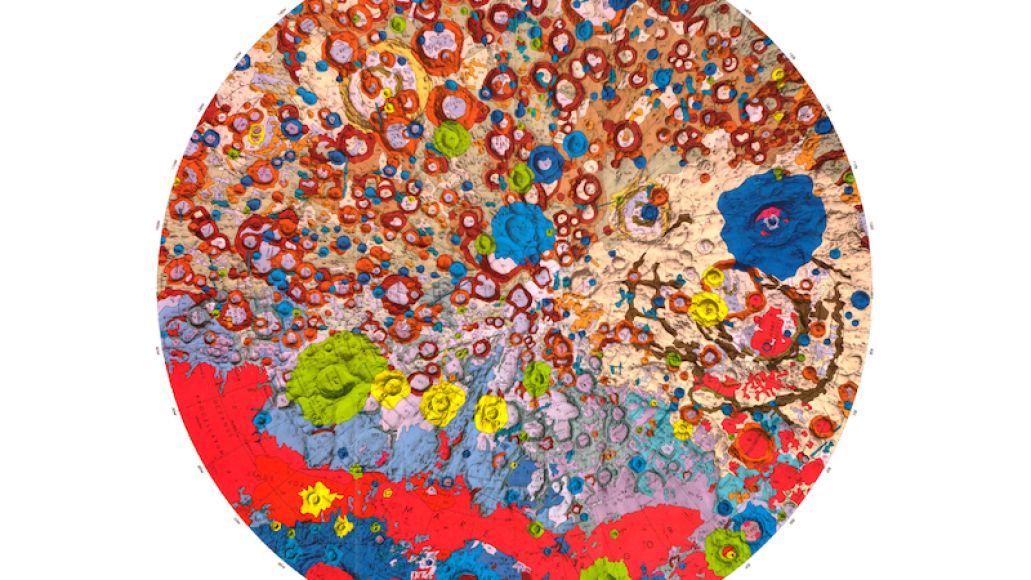