The Pitch: Don DeLillo’s White Noise is one of those “great American novels” long thought to be unfilmable, a scattered, acerbic takedown of late American capitalism and its incessant need to distract from the inevitability of death with movies, culture, conversation, stuff. And honestly, it’s oddly fitting that the filmmaker who’d finally tackle it would be Indie Darling Noah Baumbach himself: Like DeLillo, he too is concerned with the fits and foibles of academia, the crumbling nature of the family unit, the ways we cling to ephemera just to keep ourselves from falling apart.

And so it is with this three-part tale of the Gladney clan, a nuclear family about to go metaphorically (and in some ways literally) nuclear. There’s Jack (Adam Driver, potbellied and po-faced), a “professor of Hitler Studies” who speaks zero German but wants to make a name for himself at the Midwestern liberal arts college at which he teaches. His wife, Babette (Greta Gerwig, rocking a voluminous perm), is a frenzied mother to their four children (most of which are from previous marriages, as they’re both divorcees) and is sneaking secret white pills whose origins and nature are a mystery to her family.

And there are the kids, ranging from the proactive, pragmatic Heinrich (Sam Nivola, son of Alessandro; his sister May plays younger child Steffie) to inquisitive Denise (Raffey Cassidy), both of whom lack their parents’ penchant for distraction and anxiety.

Like most Americans, they’re a family awash in information, most of it trivia, but welcome distractions from the ever-slippery nature of reality. Jack never feels more alive than when engaging in a “lecture duel” with fellow prof Murray Siskind (Don Cheadle) to convince their students that “Elvis is the new Hitler.”

Then, when an “airborne toxic event” looms over their neighborhood, he keeps minimizing the threat until they can no longer avoid evacuating, leading them to a traffic jam where they gauge how worried they should be by scanning the facial expressions of the folks in the station wagons around them. No matter how bad things get, they can sigh in relief. After all, it didn’t happen to them. 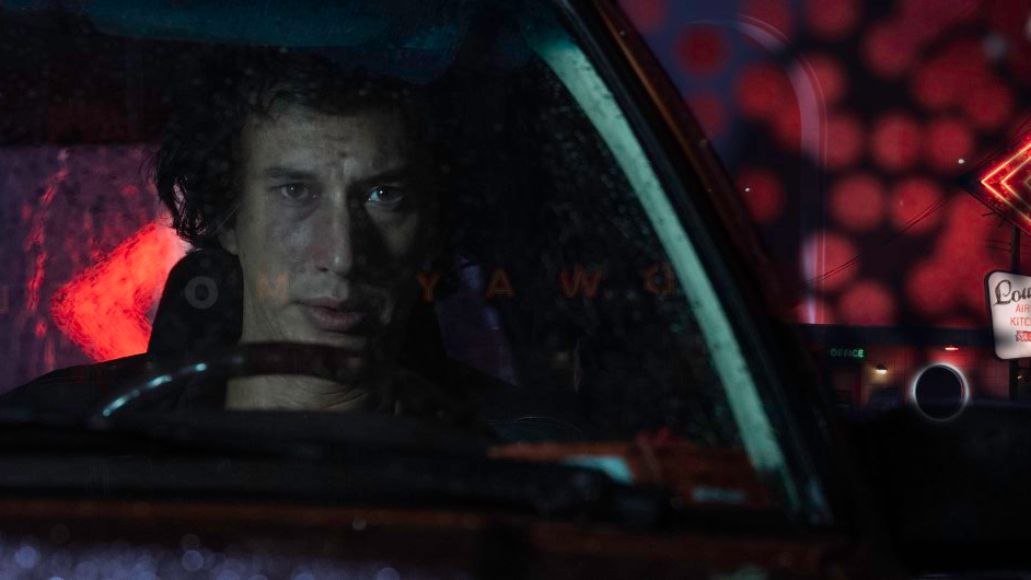 There’s Always Extra: White Noise is at once quintessential Baumbach (the grainy film look, the familiar cast and idiosyncracies) and a considerable departure from his usual. Where The Meyerowitz Stories and Marriage Story feel like odes to Robert Altman’s naturalism, White Noise‘s flights of fancy and oddball structure share DNA with Tim Burton, the Coen Brothers, and even David Byrne’s winsome True Stories. The latter is especially true in its depiction of the squeaky-clean fluorescence of the grocery store, the ultimate altar to consumption (and, therefore, immortality), capped off with a banger of a musical number over the credits, set to a new song from LCD Soundsystem.