Known for a broad diversity of talent and a wide spectrum of musical genres, the Beale Street Music Festival features 60 + artists on five performance stages, with an emphasis on city’s rich heritage as a birthplace of Rock-n-Roll and Blues music. 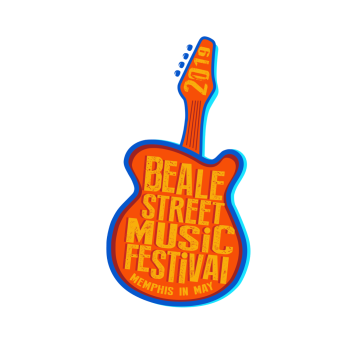