Bonnaroo returns to the farm in Manchester, Tennessee from June 16th-19th, 2023. The iconic American music and arts festival is known for it’s positive culture and all-weekend programming. The festival returned in 2022 after a two year absence. It has not yet been announced when tickets will be available for purchase.

Bonnaroo is an American arts and music festival known for it’s strong culture and big-name performances. Typically featuring a large lineup and heavy-hitting headliners, Bonnaroo has grown to be one of the most popular summer festivals in North America.

Who Is Headlining Bonnaroo 2023?

Headliners have not yet been announced for Bonnaroo 2023.

Who Else is Playing Bonnaroo 2023?

The lineup has not yet been announced for Bonnaroo 2023.

Tickets are not yet available for Bonnaroo 2023. 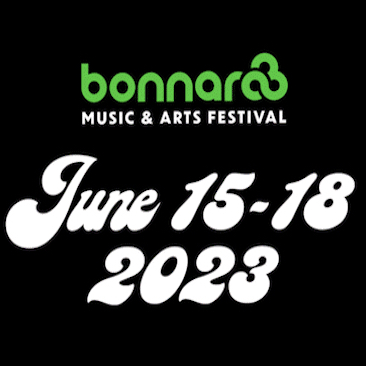