The Bonnaroo Music and Arts Festival is an annual four-day music festival developed and produced by Superfly Presents and AC Entertainment; since its first year in 2002, it has been held at what is now Great Stage Park on a 700-acre farm in Manchester, Tennessee. The festival typically starts on the second Thursday in June and lasts four days. Main attractions of this festival are the multiple stages featuring live music with a diverse array of musical styles including indie rock, classic rock, world music, hip hop, jazz, americana, bluegrass, country music, folk, gospel, reggae, pop, electronica, and other alternative music. Musical acts play from around noon until 4:00am or later. 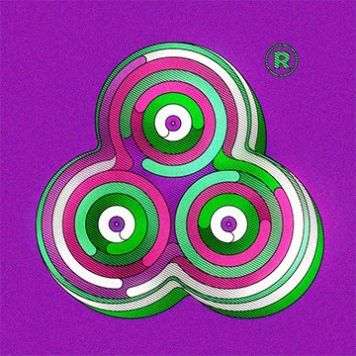