The Bonnaroo Music and Arts Festival is an annual four-day music festival developed and produced by Superfly Presents and AC Entertainment; since its first year, it has been held at what is now Great Stage Park on a 700-acre farm in Manchester, Tennessee. The 2019 edition of the festival goes down June 13th-16th. 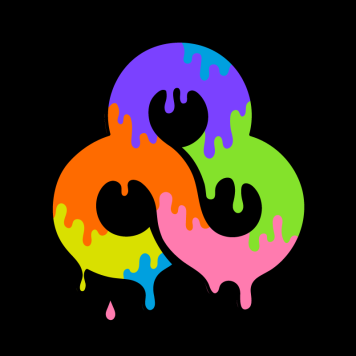