Lowlands takes place on August 16, 17, and 18, 2019 at Evenemententerrein Walibi Holland at Biddinghuizen, The Netherlands. For three days in August, a township with 60,000 inhabitants arises in the middle of the country. The Lowlands festival hosts no less than twelve stages in three large areas (among which a cinema and theatre), about 250 different acts and performances, dozens of restaurants from all corners of the earth, food and drink stalls, a large market with everything from clothes and CD stores to a barber’s shop, relax rooms with brain massages, sports facilities, a sauna / hottub area, its own currency, a local radio station, a daily newspaper (Dutch only) and, last but not least: seven luxury campsites with hot showers and real, flushable toilet. 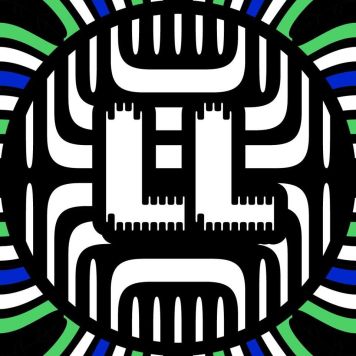