Riot Fest returns to Chicago, Illinois from September 16th-18th, 2022. One of the biggest rock festivals in the country, Riot Fest features some of the biggest acts in alternative rock, pop punk, metal, hardcore, and various other genres, with major reunions being its specialty.

Get tickets here, and read on for the full lineup.

What Is Riot Fest?

The annual three-day event began in 2005 as a multi-venue music festival before becoming an outdoor festival in 2012. For three years, the Riot Fest was held in Humboldt Park in Chicago before moving to Douglass Park in 2015.

The festival is known bringing iconic bands back together, as well as for full-album performances. Jawbreaker, The Replacements, Naked Raygun, and the Misfits are among the memorable reunion shows that have taken place at Riot Fest. Founded by Mike Petryshyn and the late Sean McKeough, Riot Fest remains one of the largest independently owned music festivals in the United States.

My Chemical Romance, The Original Misfits (performing Walk Among Us), and Nine Inch Nails are all confirmed to headline Riot Fest 2022.

While 3-Day passes are now sold out, 1-Day and 2-Day to Riot Fest 2022 are on sale now. Tickets can be purchased via Ticketmaster or at the Riot Fest website. 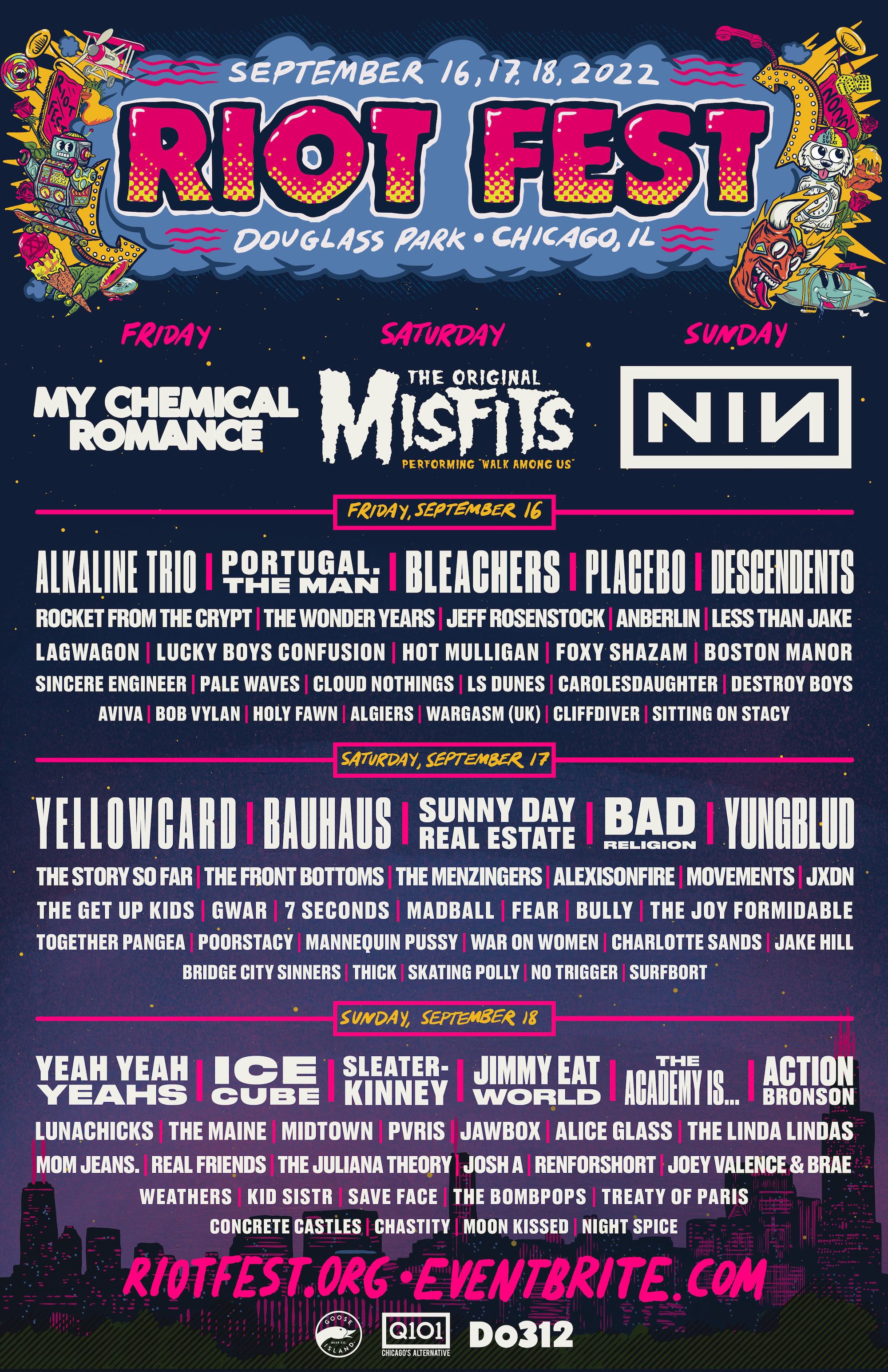 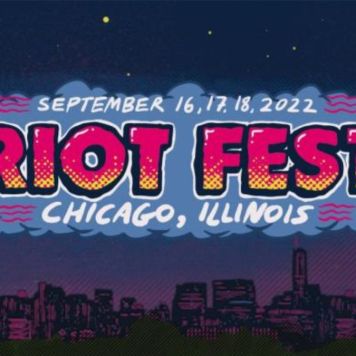