Sled Island is an annual five-day music and arts festival in Calgary, Alberta, that brings together over 300 bands, artists, comedians and filmmakers in more than 30 venues across the city. Since 2007, Sled Island’s thoughtful, eclectic programming and independent spirit have fused with Calgary’s youthful energy to produce a one-of-a-kind festival experience.

Calgary’s Sled Island returns from June 24 to 28, 2015 for another year of cutting edge, dynamic and all-around awesome musical experiences. Organizers are thrilled to announce Canada’s Godspeed You! Black Emperor as this year’s guest curators. Aside from unleashing their top musical picks on the city, the band will also be playing two very special shows at the beautiful Central United Church in what will be their first-ever appearance in Calgary. 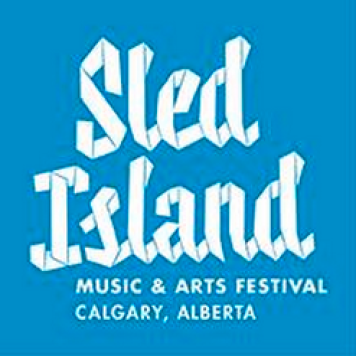