Ghost Echoes is a music history podcast with secret rules. It begins in 1970 and it will proceed up to the present day, discussing one musical recording per episode. Some of them are famous and acclaimed, others utterly obscure. Some are classical, most are pop. The list of recordings that Ghost Echoes will focus on throughout its run is already decided and set in stone, having been chosen in accordance with the podcast’s non-negotiable rules, of which there are three:

03. The first two rules are secret.

Ghost Echoes is the story of music — and everything else. 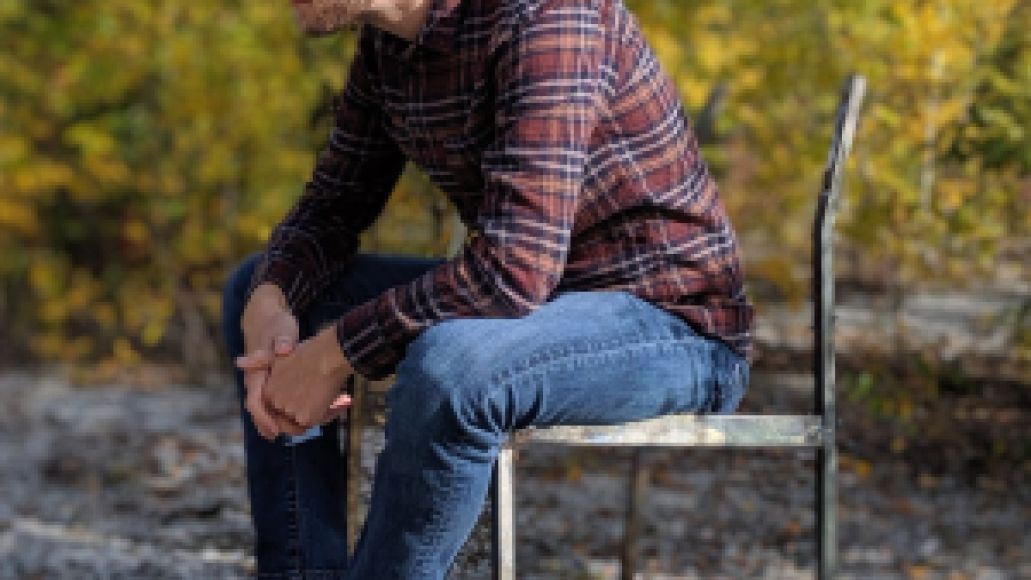 In that capacity, he’s seen a drum kit that plays itself, he’s experienced the horrors lurking within virtual reality, and he’s tried in vain to enjoy Gilbert and Sullivan. He’s attempted valiantly to trace a direct line between a Bruce Springsteen live album from 1975, the Kitchen Sisters, and the first sound recording ever made.

He’s also argued that reincarnation is at least a little bit real, and that Jackie Chan and Dorothy Parker prove it. He’s explored Buffy Sainte-Marie’s use of synthesizers. He’s talked to Tanya Tagaq’s closest collaborator about how she discovered her sound. He once learned how a young ceramics artist dove into his work in an effort to recover from an opioid addiction.

Matthew’s stories have dealt with artists of all stripes, but he’s mostly interested in music. He even has a degree in trumpet performance, a thing that he does not do. In addition to Ghost Echoes, he has also produced a mini-series about Joseph Campbell’s The Hero With a Thousand Faces and the early career of J.S. Bach.