Halloweenies is a monthly podcast for fans of all horror franchises. Each season, co-hosts McKenzie Gerber, Dan Caffrey, Mike Vanderbilt, Justin Gerber, and Michael Roffman slice through an iconic series one movie at a time. In 2018, they started in Haddonfield, Illinois with Halloween. In 2019, they dreamed through Springwood, Ohio for A Nightmare on Elm Street. In 2020, they’re heading to Camp Crystal Lake for Friday the 13th. As always, there will be tricks, there will be treats, and, yes, there will be blood. 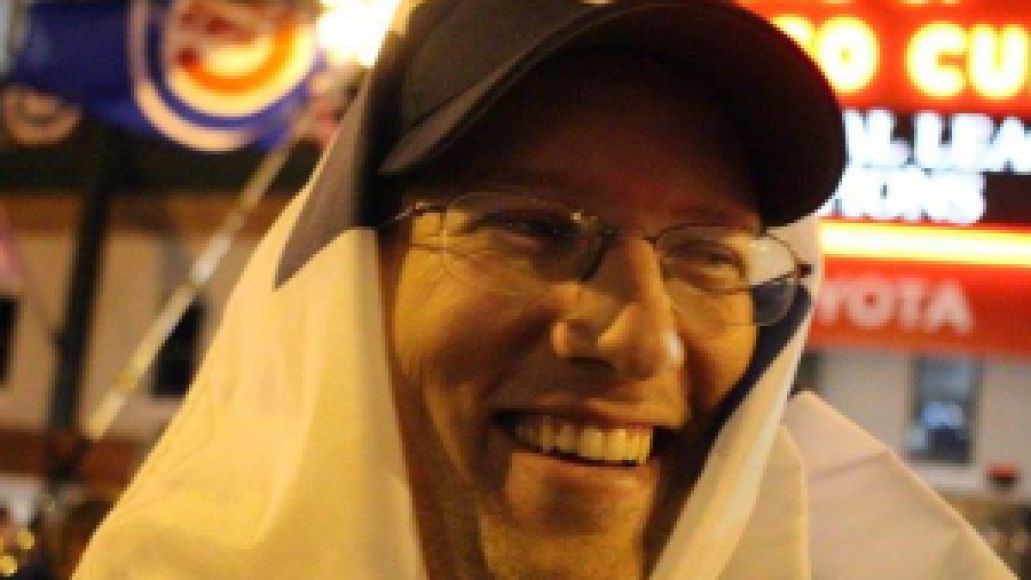 Justin Gerber: If you’re looking for Justin, he can be found at Chicago hotspots like Wrigley Field, the Music Box Theatre, and Subway. His major in English and minor in journalism at North Carolina State University have come in handy since joining CoS in 2008. Currently, Justin co-hosts The Losers’ Club: A Stephen King Podcast, as well as spinoff series Halloweenies: A Horror Franchise Podcast. 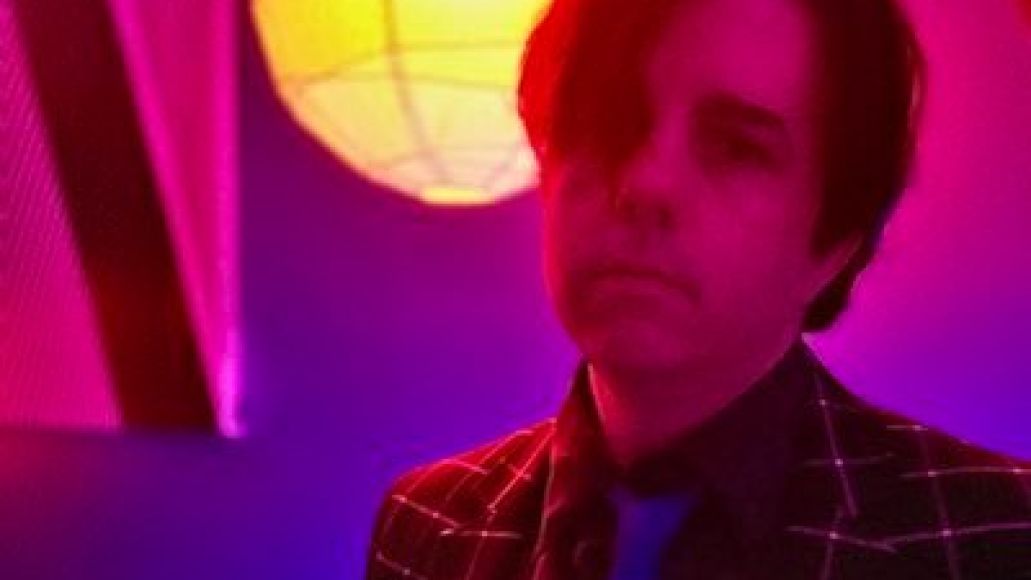 Mike Vanderbilt: A lover of all things trash cinema, Mike is a freelance writer and Consequence contributor based on the south side of Chicago. A bartender by trade, he holds a degree in accountancy but he was never very good at it. You can find him most nights behind the stick at the trusty Rock Island Public House in Blue Island, IL. 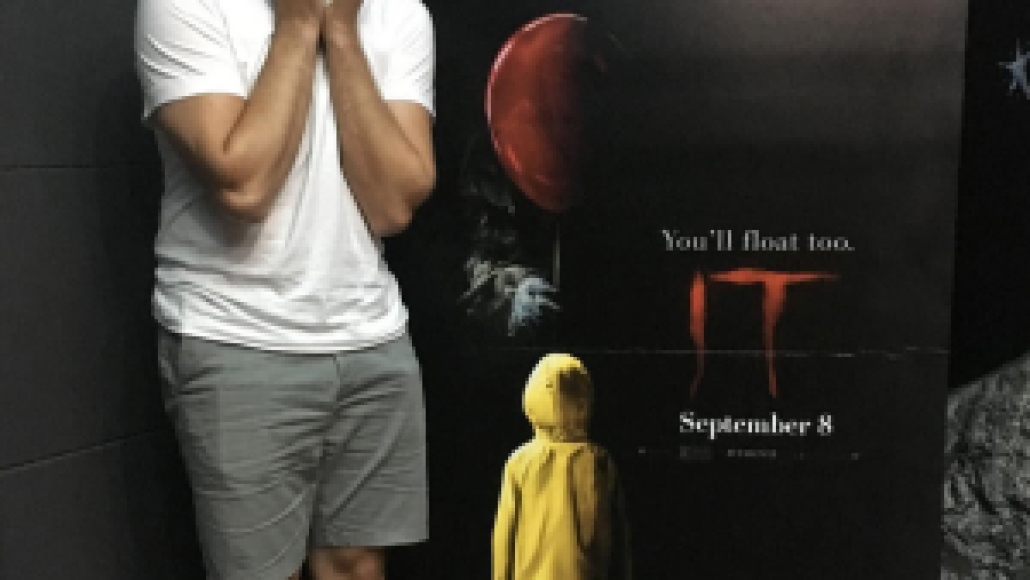 Dan Caffrey: In August 2017, Dan moved to Austin, Texas to pursue his MFA in Playwriting at the University of Texas. Currently, he works as a senior writer with Consequence of Sound, and has also written for The A.V. Club, Pitchfork, Vox, and Comic Book Resources. In the past, his plays have been produced by Chicago Dramatists, The One-Minute Play Festival, The Right Brain Project, The Ruckus, and many more. 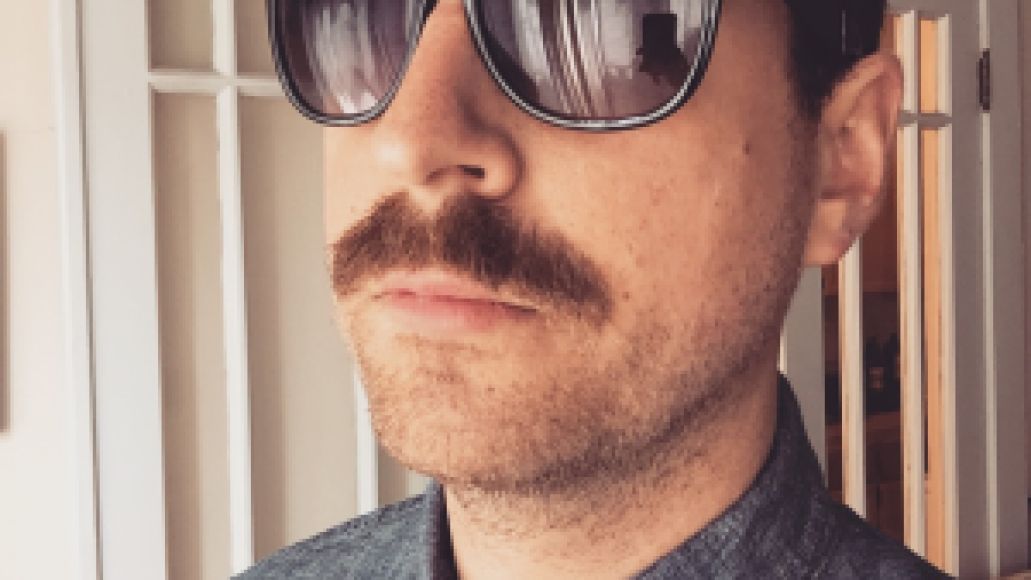 McKenzie Gerber: McKenzie currently lives in Chicago, IL. He previously graduated from Florida State University in 2006, majoring in Theater with a minor in Film Studies. He began writing reviews for Consequence of Sound in 2014. Currently, he spends most of his time writing music, recording podcasts, and reading quite a bit of Stephen King. He also serves as the head videographer for The Losers’ Club when he’s not serving the beam. 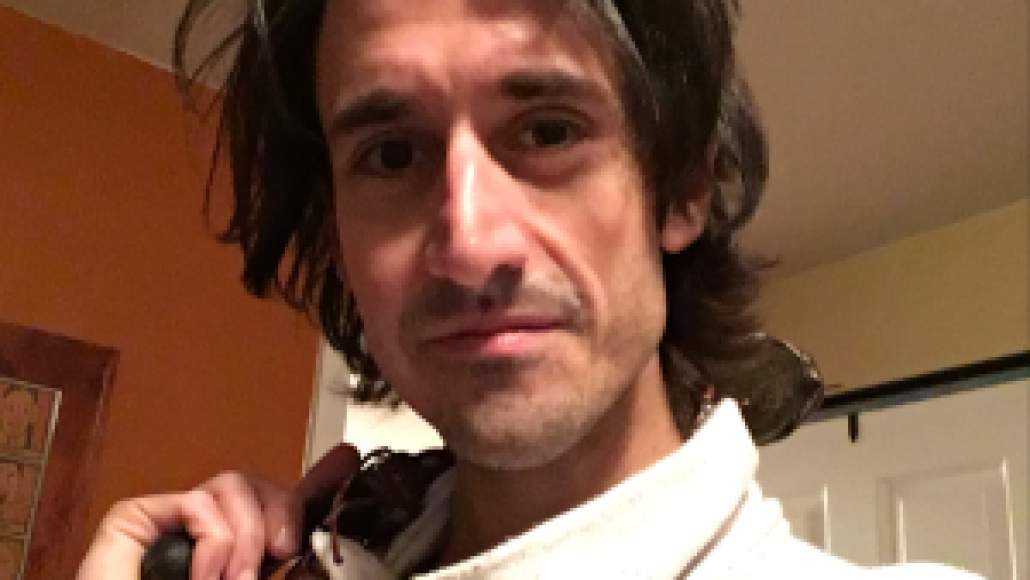 Michael Roffman: Since 2008, Michael has served as President and Editor-in-Chief for Consequence of Sound, annoying everyone on a daily basis as the world continues to crumble. Currently, he spends most of his free time reading Stephen King, rooting helplessly for the Miami Heat, obsessing over Steve Harrington, and wishing he was lost somewhere in the ’70s. He also contributes toThe A.V. Club.