Within the vast expanse of The Internet, there is a podcast that is a world unto itself. A podcast as boundless as space and as timeless as infinity. It is the place between light and shadow, between science and superstition. It lies between the pit of humankind’s fears and the summit of our knowledge. No, your ears don’t deceive you — you’re not imagining things. This is that podcast. Welcome … to The Fifth Dimension.

They’ll also go deeper into the Zone – plundering the depths of Rod Serling’s original series as the dimension continues to expand. It’s going to be a journey into the land of the different, the bizarre, the inexplicable — the limitless terrain of the mind itself. 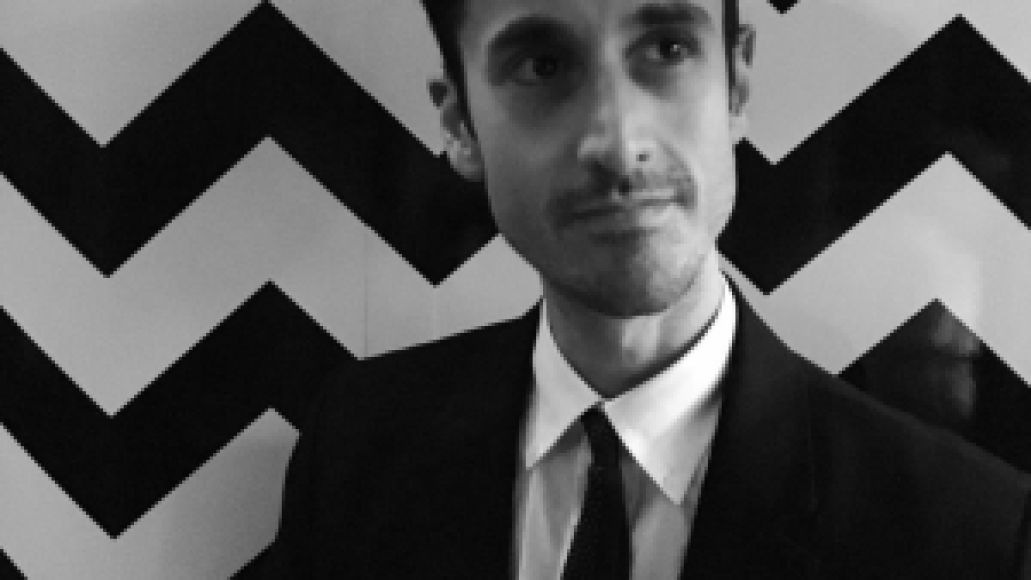 Michael Roffman: Since 2008, Michael has served as President and Editor-in-Chief for Consequence of Sound, annoying everyone on a daily basis as the world continues to crumble. Currently, he spends most of his free time reading Stephen King, rooting helplessly for the Miami Heat, obsessing over Steve Harrington, and wishing he were lost somewhere in the ’70s. He also contributes toThe A.V. Club. 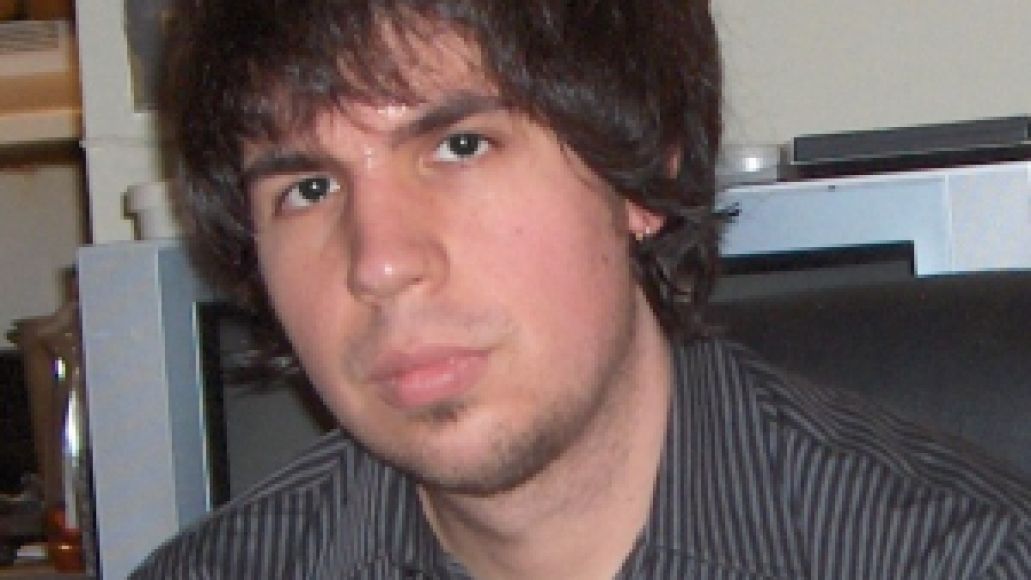 Matt Melis: Matt is an educator and writer originally from Pittsburgh. He enjoys reviewing records, curating literature discussions, and writing essays that explore the cracks between where music and daily life meet. His fiction and poetry have garnered awards and found homes in several print and online publications. He is currently working on a debut novel, The Haram Boys of St. Anne’s Mosque, and a poetry collection, Country Darkness, City Lights. 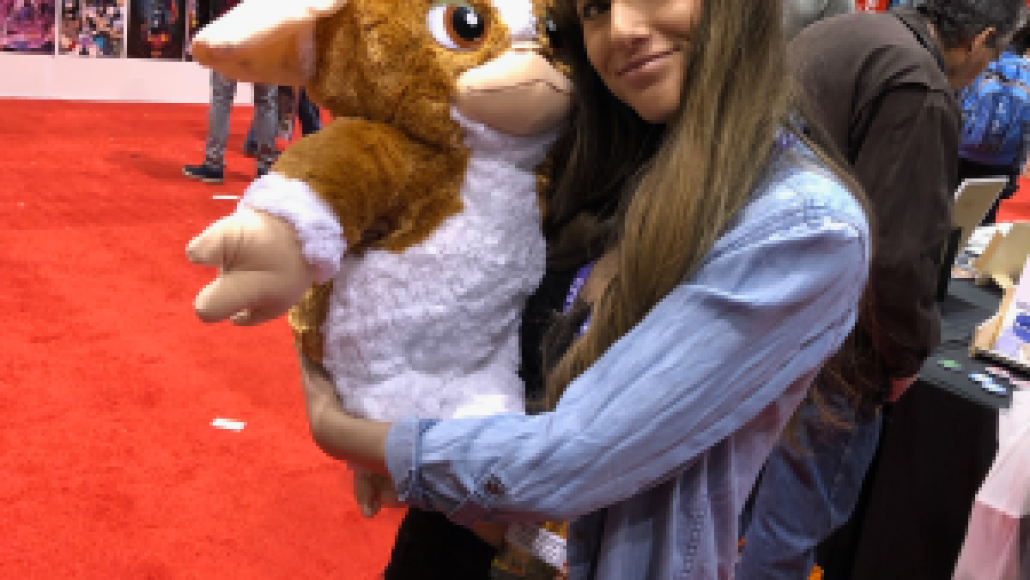 Samantha Kuykendall: Samantha — or rather, “Sammie” — has spent her entire life forming non-fictional feelings for very fictional characters. She is a Northern California native settling into life in Chicago, IL as a doggy daycare handler. Pop culture is her highest form of currency as she invests most of her time into reading, TV binging, and, lest we forget, Joe Dante’s Gremlins. 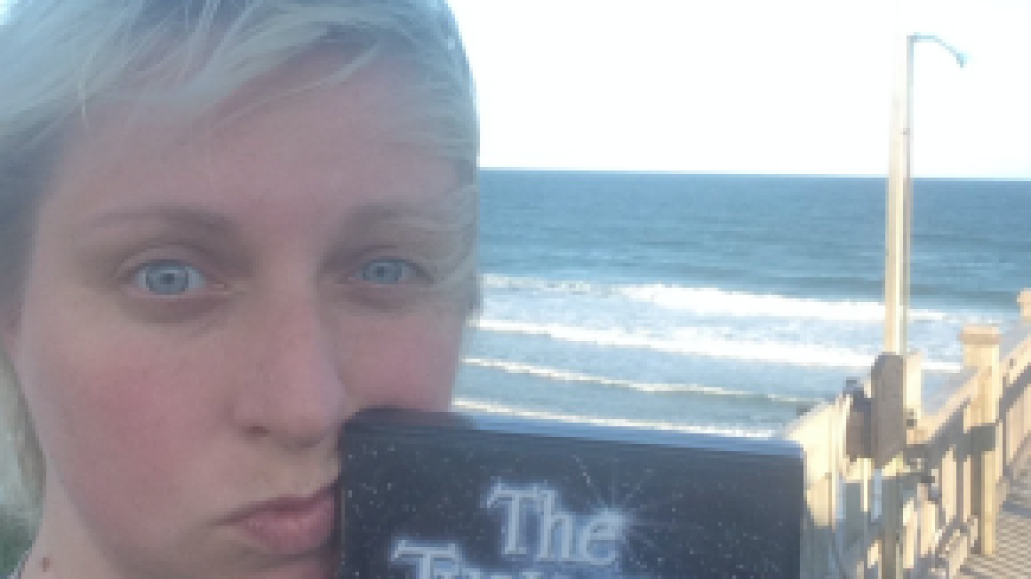 Eleanor Edwards: Eleanor is a low-level government drone operating out of the twisted paradise known as Central Florida. Her background in writing and research fuels an incessant desire to uncover the truths birthed out of the darkest shadows that make up the midcentury modern architecture of The Twilight Zone.