Every fan has a gig that changed their life—and so does every musician.

This Must Be the Gig gives backstage access to passionate fans worldwide. Each week, Consequence of Sound staff writer Lior Phillips talks to artists and industry personalities about their first concert, pre-show rituals, trends in the festival scene, and much, much more.

Capturing the feeling of singing along with thousands of other fanatics, the lights flashing, the roar for an encore, the second the whole world outside this perfect moment disappears: This Must Be the Gig. 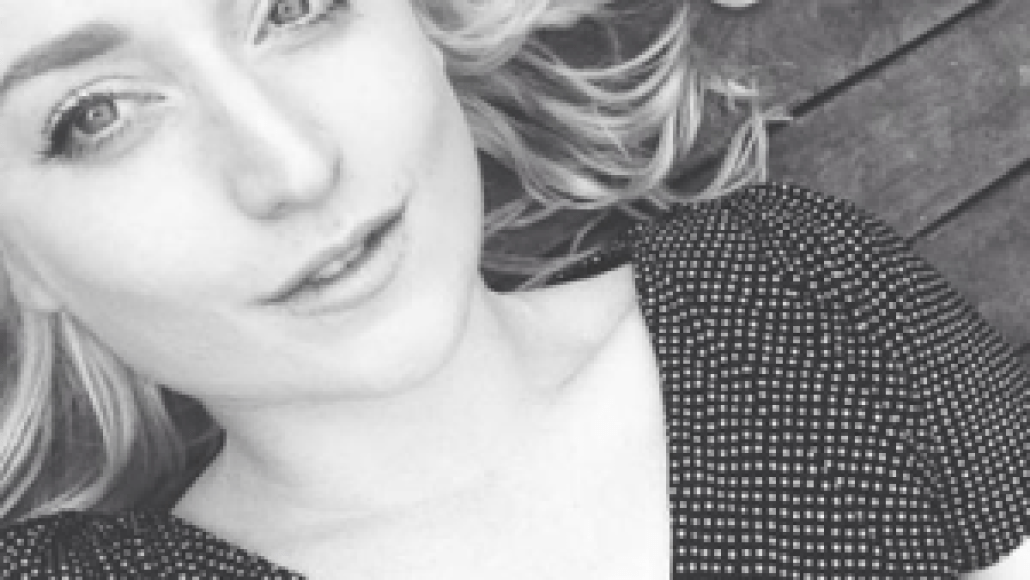 Lior Philips: A live music fanatic born in Cape Town, South Africa, currently based in Chicago. Her writing has appeared in GQ, The Quietus, Variety, i-D, Noisey, NPR, Rolling Stone, The A.V Club, and Billboard. Lior’s fixation with fantasy/sci-fi novels lives on the same trajectory as her fixation with the world of music—both move and whirl vividly in her imagination, a fitting and introspective backdrop. 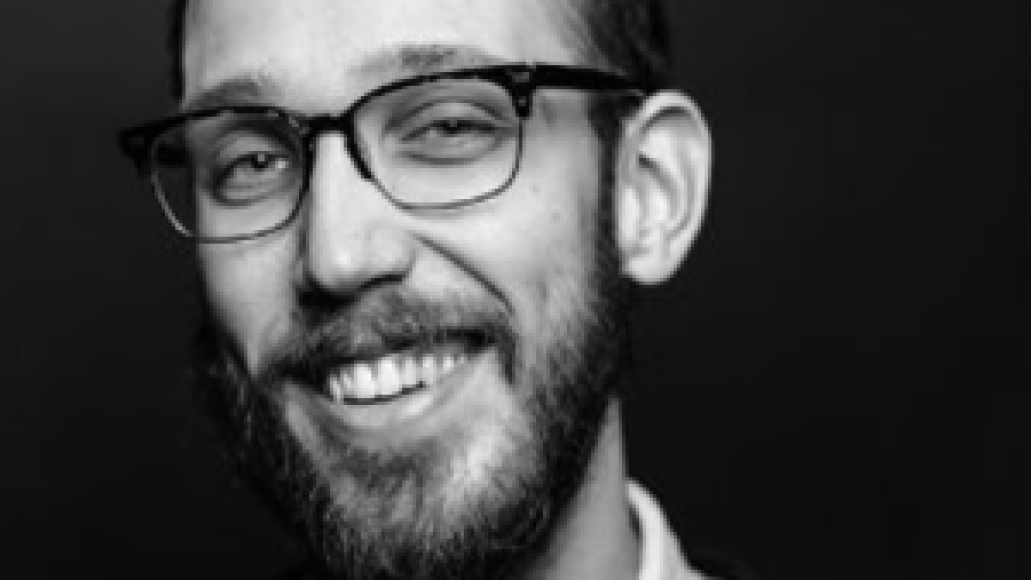 Adam Kivel: a tall guy who has always lived in Chicago, writes, edits, podcasts, and hits his head frequently, even on things that seem like they should be too high up for a person to hit their head on. He’s Consequence of Sound’s resident “Hankspert” and host of the podcast Hanks for the Memories, as well as producer and engineer of This Must Be the Gig.