TV Party is Consequence of Sound‘s podcast about the ins and outs of Estate Tax Reform. We also occasionally talk about television.

In truth, we’re absolute idiots about the intricacies of our country’s financial legislation, but we know a shit-ton about TV. People don’t flip channels much anymore, but if you do, set down the remote and dial up this podcast for insights into what’s great right now, what’s headed down the pipe, what was so special about the great shows of yesteryear, and why you should really start watching DC’s Legends of Tomorrow, already.

Every week, TV Editor Allison Shoemaker and senior writer Clint Worthington take you through the week’s world of TV, along with a rotating cast of writers, critics, and all-around televisual savants. We also dive into the depths of TV history with a bevy of rotating segments — from Hall of Faces (assembling a pantheon of TV’s greatest characters) to “Just Do This For Me!” (in which we challenge each other to watch something we’ve never seen) and so on.

Like 30 Rock’s Tracy Jordan, we also love a good after-party (and a good after-after-after-after-party) , so you can also catch the occasional bonus episode (called, you guessed it, After Party), which feature surprising, often funny conversations with the people who help make TV great, including actors, writers, and more. 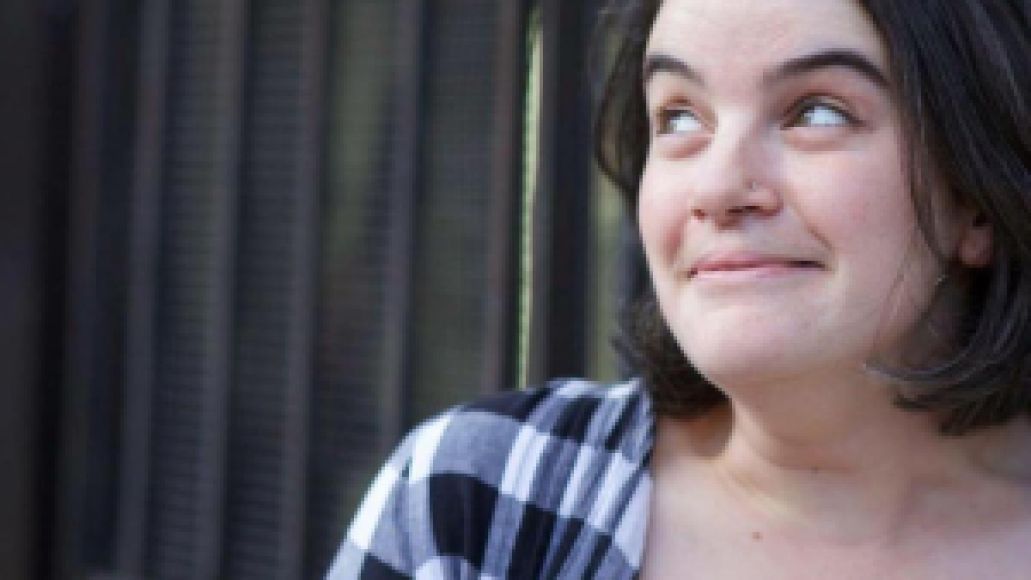 Allison Shoemaker: The TV Editor for Consequence, Allison is a reformed musical theater junkie who, after accepting that RENT is just, like, legitimately not very good, fell dizzily into the waiting arms of the glorious world of television. You can read her writing about film, TV, and food at The A.V. Club, RogerEbert.com, and elsewhere, and hear her gush about unheralded character actors on podcasts like Podlander Drunkcast: an Outlander Podcast and Debating Doctor Who. 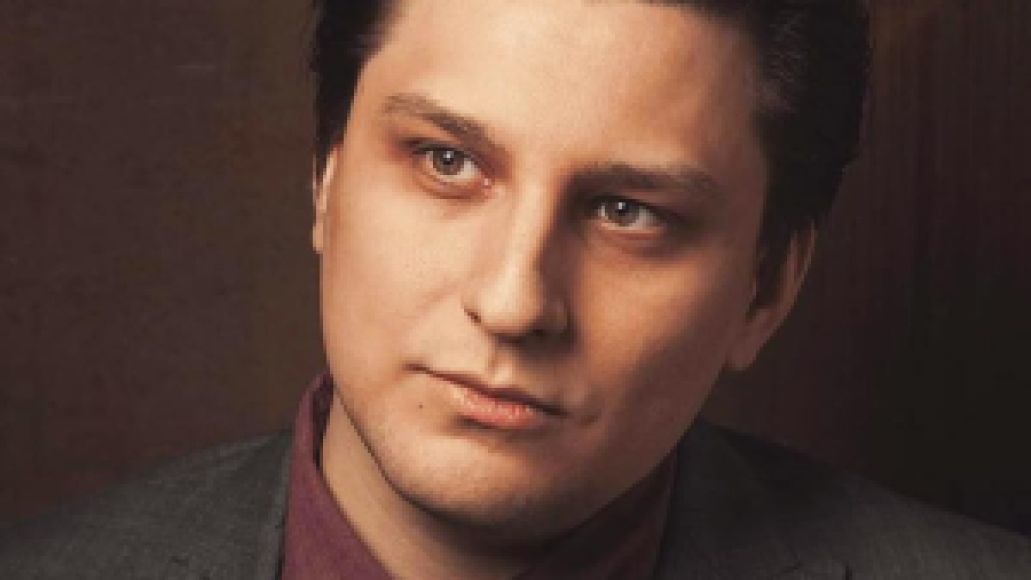 Clint Worthington: Clint is a senior writer at Consequence, and an all-around podcast gadfly. He also slings drinks as the co-host, editor, and producer of Alcohollywood, and chats about the dregs of pop culture every other week on Nathan Rabin’s Happy Cast. You can also find his film writing at Crooked Marquee and UPROXX. He lives in Chicago with his fiance Julia, zero cats, and a large shelf of Criterion Blu-rays he hopes will become a conversation piece someday. 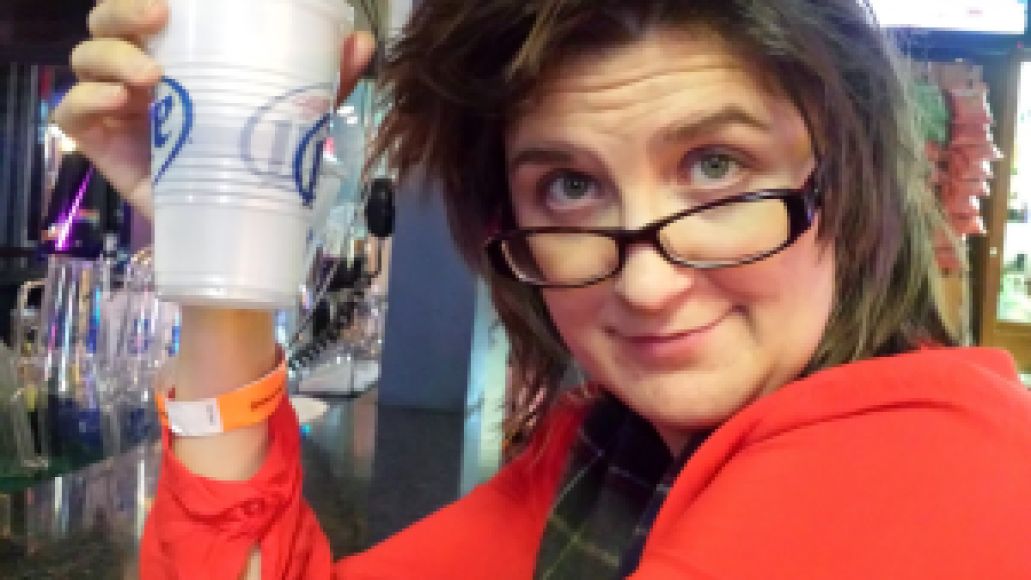 Julie Cowden-Starbird: Julie is a writer for Down in Front and a shit-talker for Podlander Drunkcast: an Outlander Podcast. Her credentials are none but her ego is massive. [Editor’s note: Julie prefers a hilarious bio to touting her own skills, but she is awesome.]