Consequence of Sound‘s Editor-in-Chief Michael Roffman sits down with the one and only John Travolta. Together, they discuss his new role in The Fanatic, how he met director Fred Durst, and his first fan encounters. They also travel back in time to discuss his favorite roles, working with screenwriter Steven Zaillian, and being in the first Stephen King adaptation (see: 1976’s Carrie).

Directed by Limp Bizkit frontman Fred Durst, The Fanatic finds Travolta playing an autistic fan named Moose whose obsession with actor Hunter Dunbar (Devon Sawa) takes him to some disturbing places. The psychological horror film premieres on August 30th and is a passion project for both Durst and Travolta, who began discussions on working together over a decade ago.

Watch the full interview above. As an added bonus, watch the American icon prove he’s a fan of Limp Bizkit in our quick game below. 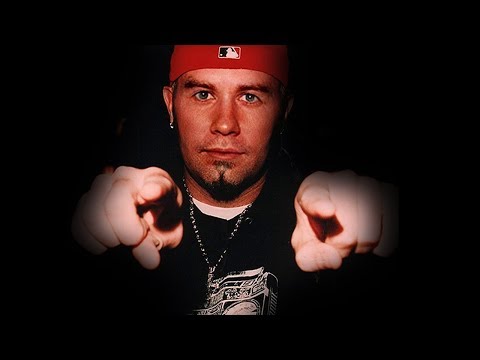