The members of Monsta X aren’t tired at all.

Sure, the K-pop group sat down for a conversation with Consequence at the equivalent of 1:30 a.m. in South Korea, but it’s impossible to tell from their energy. The group is excited — they are releasing their new album, The Dreaming, on December 10th. They’ll be sharing a concert film of the same name in Korea on December 8th, and worldwide (including the US) on December 9th and 11th.

Then, they’ll be coming back to American for a string of dates, allowing them the chance to reunite with audiences for the first time since the pandemic began. (Tickets for these shows can be found here.) The Dreaming will be Monsta X’s second English-language album, a decision that was driven by the group’s desire to connect with as many people globally as possible while most in-person performances are still difficult to launch.

Watch the full video interview above; a transcription of the conversation follows. Next week, look out for a video of the guys challenging each other during a fun game of Battle of the Bandmates.

Let’s talk about your new album, The Dreaming. I would love to start by asking, how was preparing for this [English-language] album different from your other albums?

I.M.: [With] the first album All About Luv, we wanted to show ourselves to the States, but this time, since the situation is so bad with the pandemic, we wanted to communicate with an international language, which is English. So that’s why we’re dropping our album.

Yeah, definitely. I was able to take a listen and I love the album, first of all, and I like that it shows a new direction for you guys. Some of the songs are a little bit flirtatious, some of them are a little romantic.

Joohoney: What was your favorite?

Honestly, I did really like the lyrics in the title track — I listened to it when I was driving around in my car and that one is a really good way to end the album. I really liked the story of “The Dreaming.” So yeah, great work overall. Do each of you have a favorite song off the album?

Kihyun: “The Dreaming,” because the lyrics and the mood are really sensitive and really calm and I love that.

Joohoney: In my case, “Whispers In the Dark,” because my voice is so beautiful.

I.M.: For me, my favorite track is “Secret.” I really love the mood about the song and we like the hype part.

Minhyuk: “The Dreaming,” because the song starts with my voice.

Hyungwon: In my case, “One Day.” I really like that song’s lyrics and its music video. 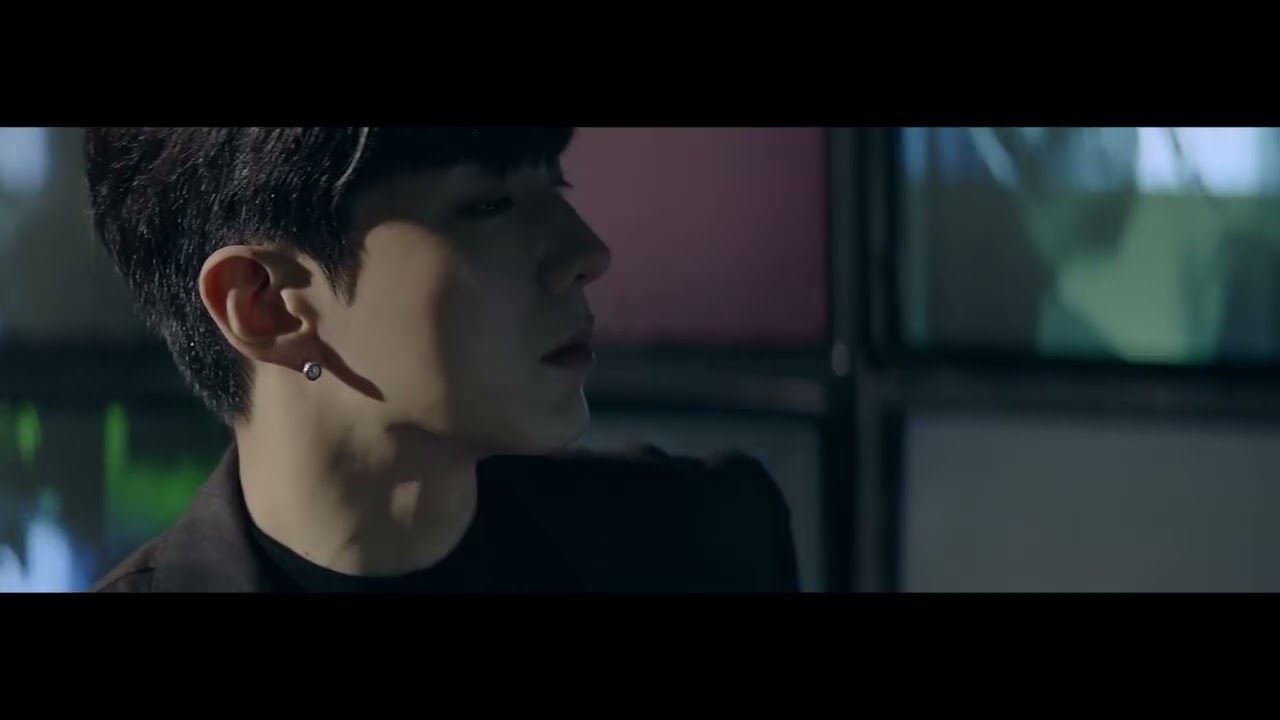