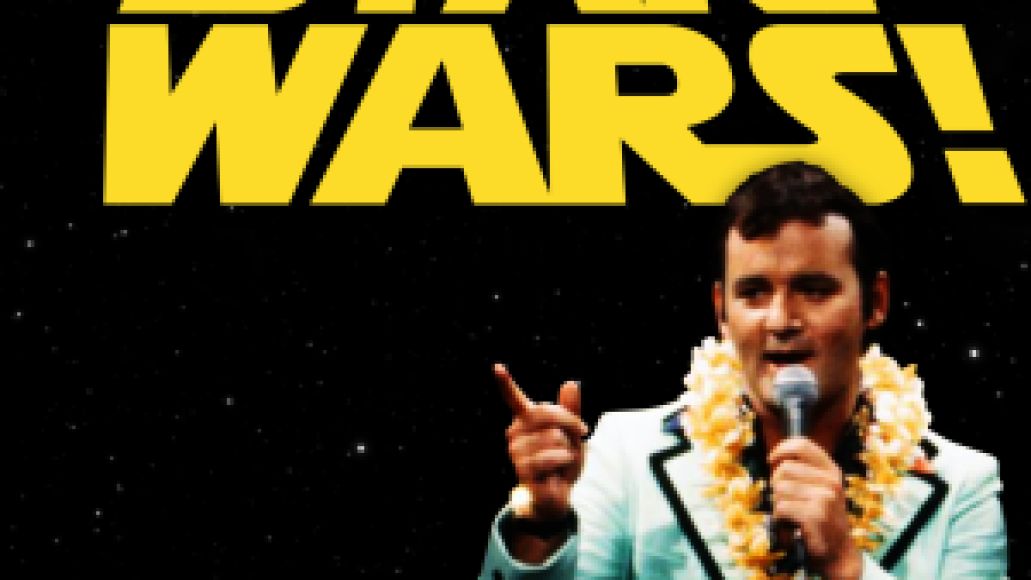 A long time ago, we were just stargazing kids, worshipping our letterbox collection of George Lucas’ original Star Wars trilogy. Years later, the Force is strong with us once again as we do the Imperial March towards J.J. Abrams’ highly anticipated sequel, The Force Awakens. To celebrate, we’re spending the next few weeks talking about Nothing But Star Wars! with a rogue squadron of features, essays, and stories. Today, host Blake Goble celebrates the work of John Williams and how the composer scored the galaxy far, far away.

Calling all film lovers and music buffs! Welcome to another edition of Music at the Movies. We’re coming to you from our brand new home at the historic Music Box Theatre in Chicago, where you can catch some of the best independent, foreign, and classic films all year round.

We’re only two weeks away from the release of Star Wars: The Force Awakens. So on today’s episode, host Blake Goble reflects on the music of Star Wars and its importance to film. He also celebrates the score’s composer, John Williams, with a top five list of his best film scores of all time.

Please present your ticket to the usher, purchase all your concessions, and grab a seat because the show is about to start! And make sure to head to the Music Box website to check out showtimes, upcoming special events, and much more.

Music at the Movies: A Celebration of Star Wars and John Williams