Prior to Refused’s show in Brooklyn in February, we caught up with frontman Dennis Lyxzén backstage to the discuss the band’s longtime focus on sociopolitical issues. During the course of the conversation, we chatted about War Music, specifically touching on the songs “Blood Red”, “Violent Reaction”, and “Economy of Death”.

“Since the first demo, we talked about politics,” Lyxzén told us. “As we progressed, we got more into politics, and got more radical … It’s always been a part of the language of the band.”

As for the approach to War Music, Lyxzén said, “The state of the world right now … we needed to make a record that reflects the times we live in, ’cause that’s what great art should do. I guess, as an artist, you could go two paths — you can reflect your world and your surroundings, or you can go total escapism, which I think most people choose nowadays because the world is so messed up.”

Watch our video interview with Dennis Lyxzén in the player above, and see our previous video segment in which he explains socialism to American voters. Furthermore, check out a gallery of photos from the band’s Brooklyn Steel show below, and pick up Refused’s War Music here.

Trouble viewing the video player above? Watch on YouTube. 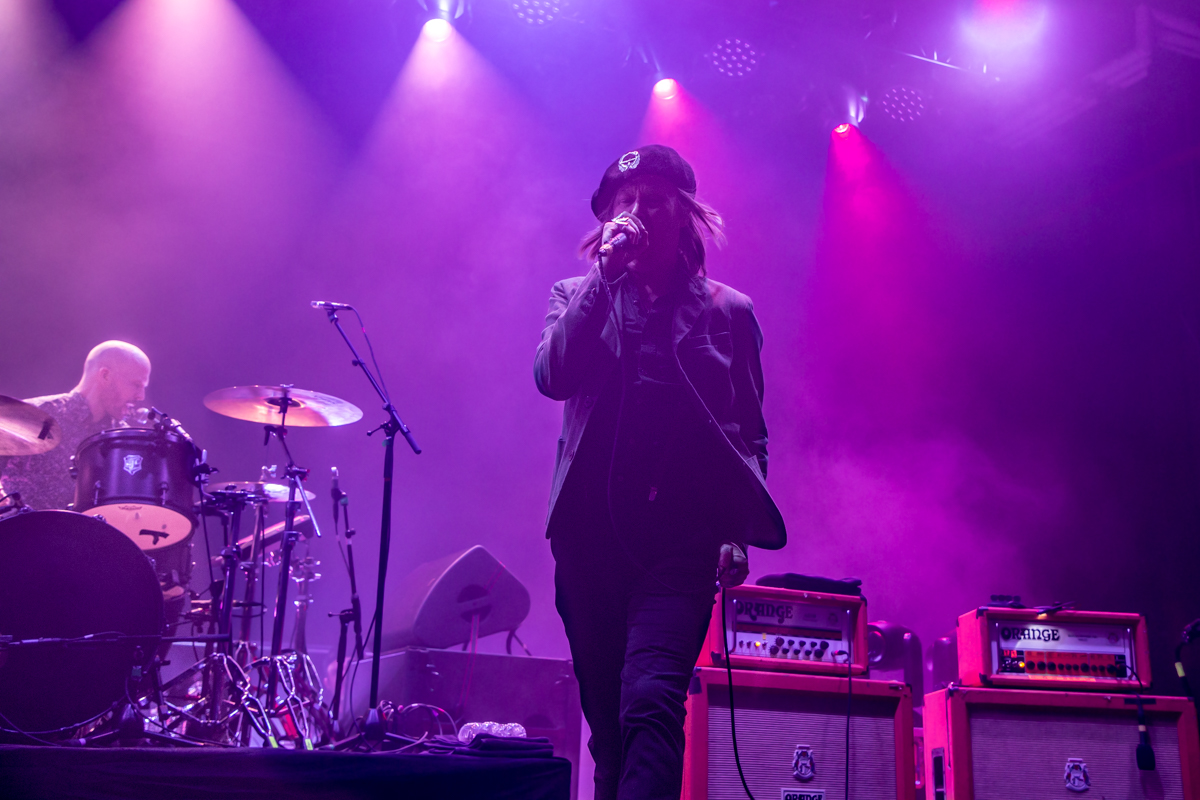 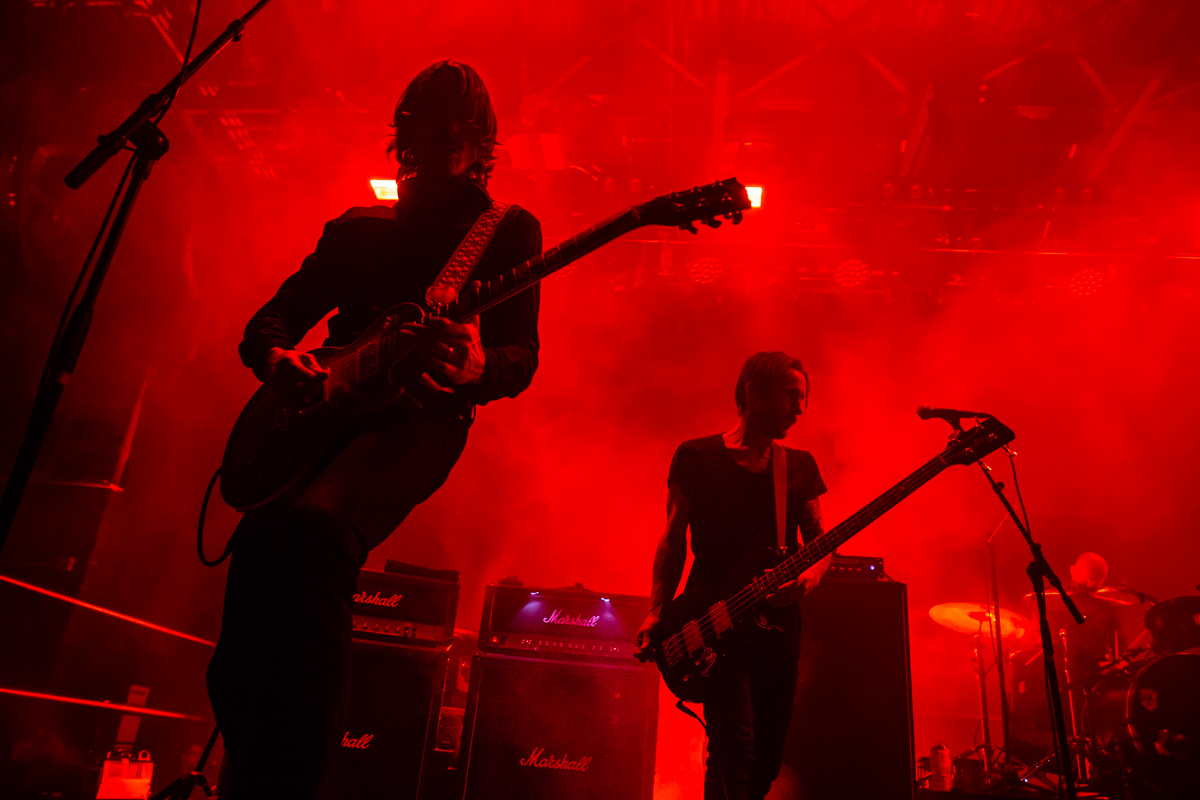 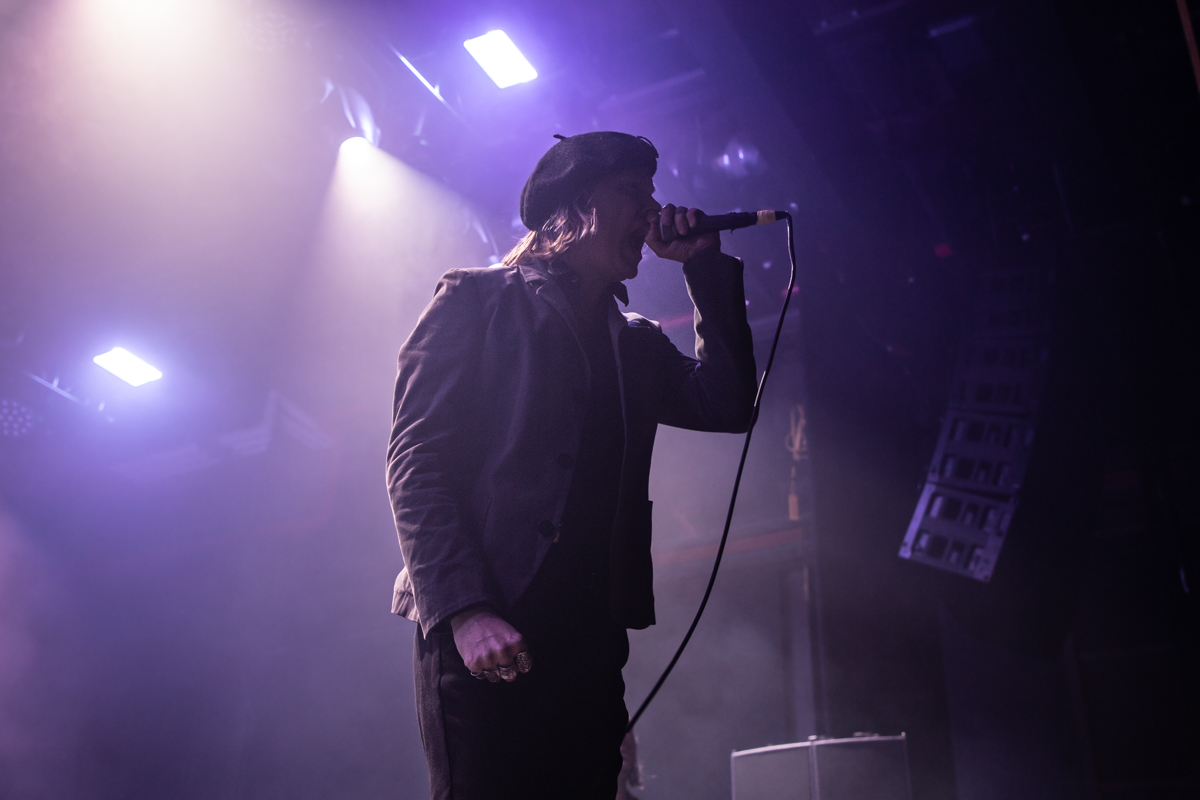 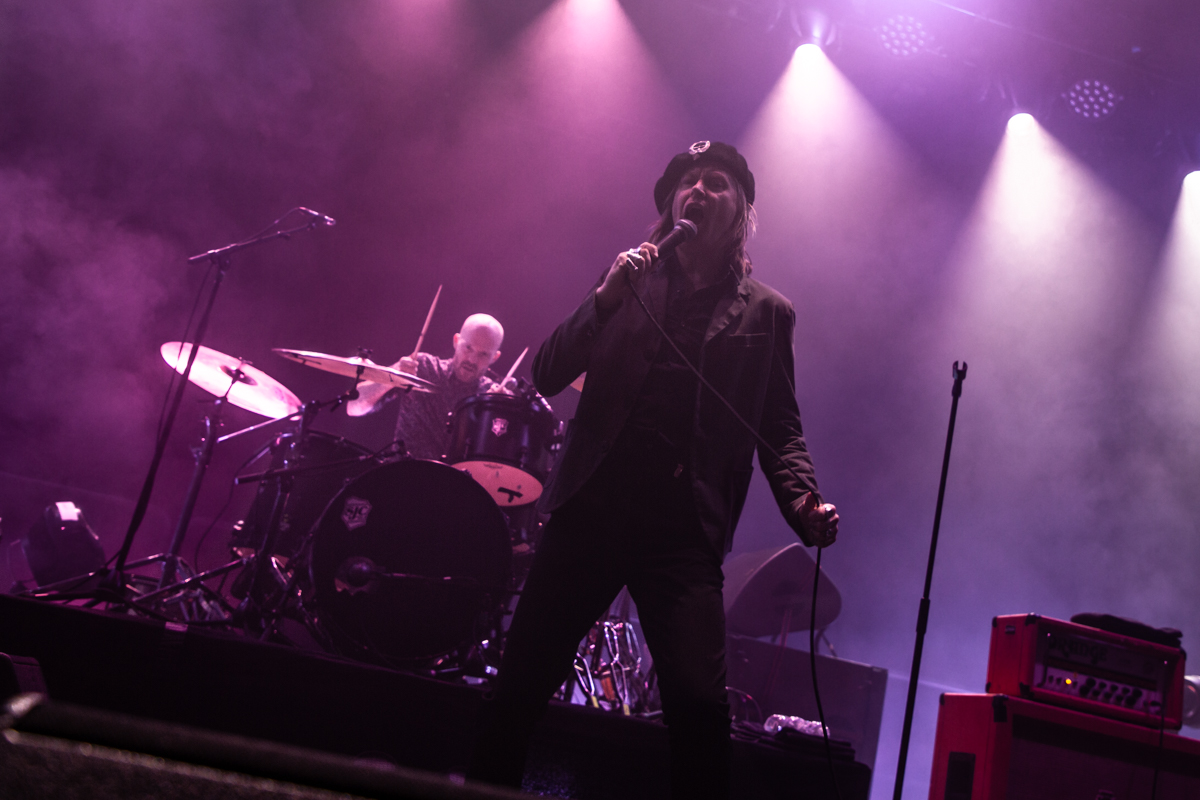 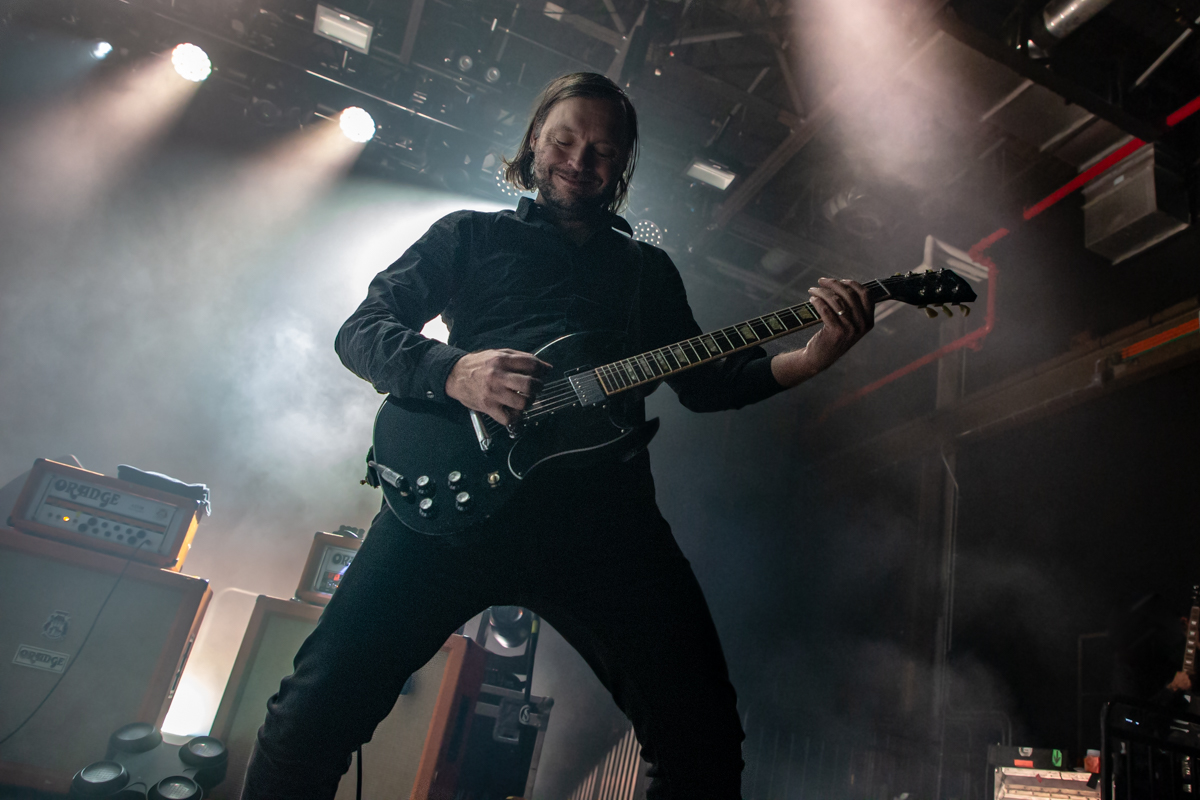 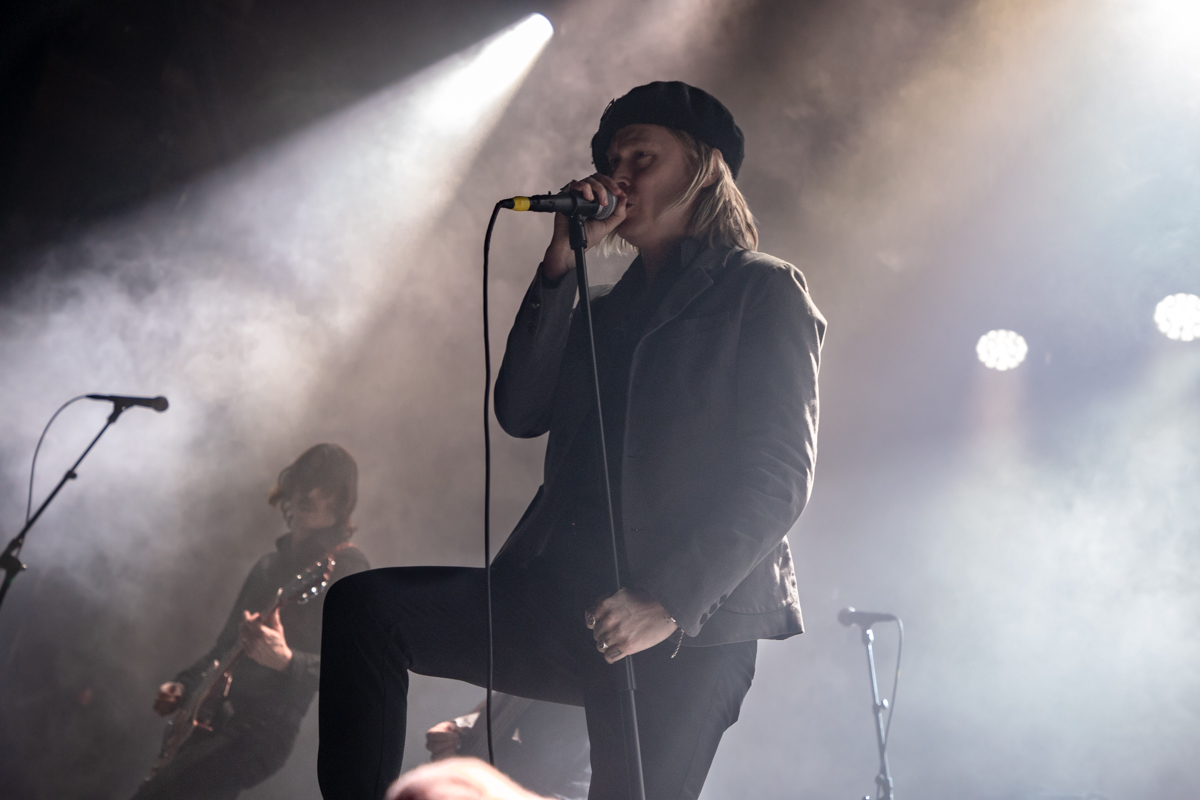 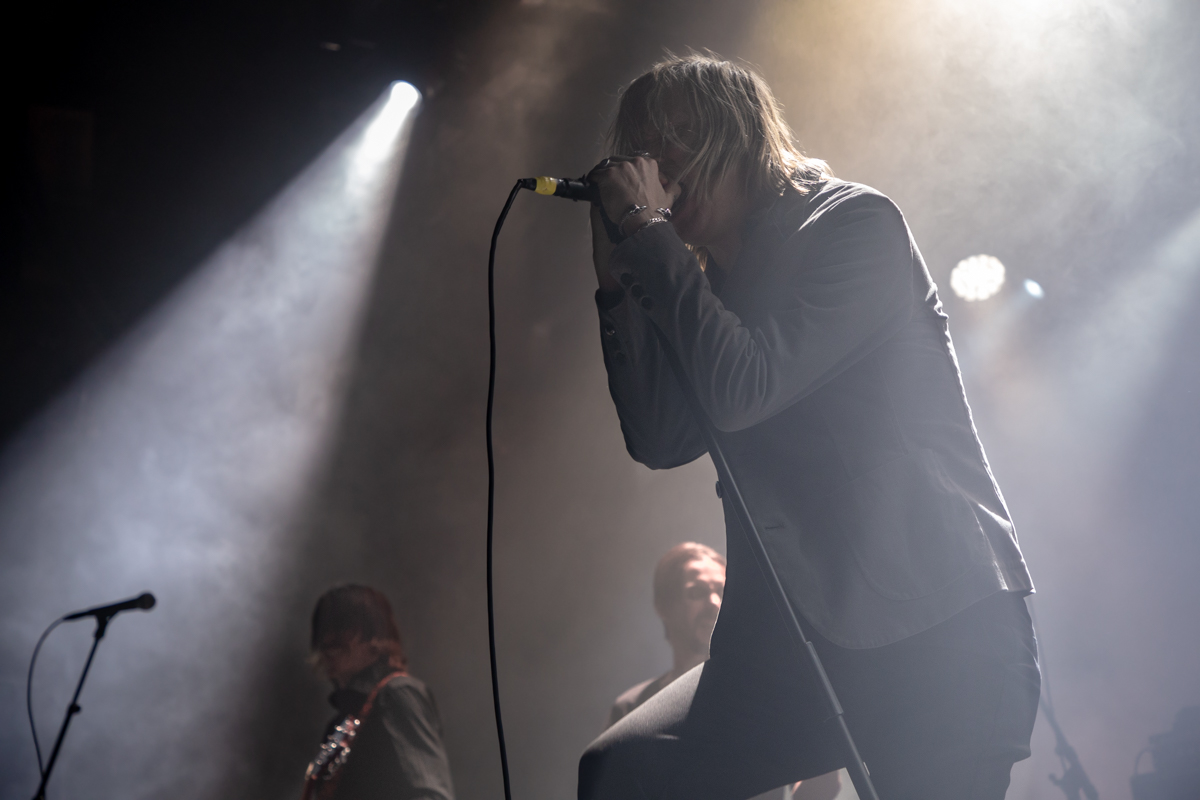 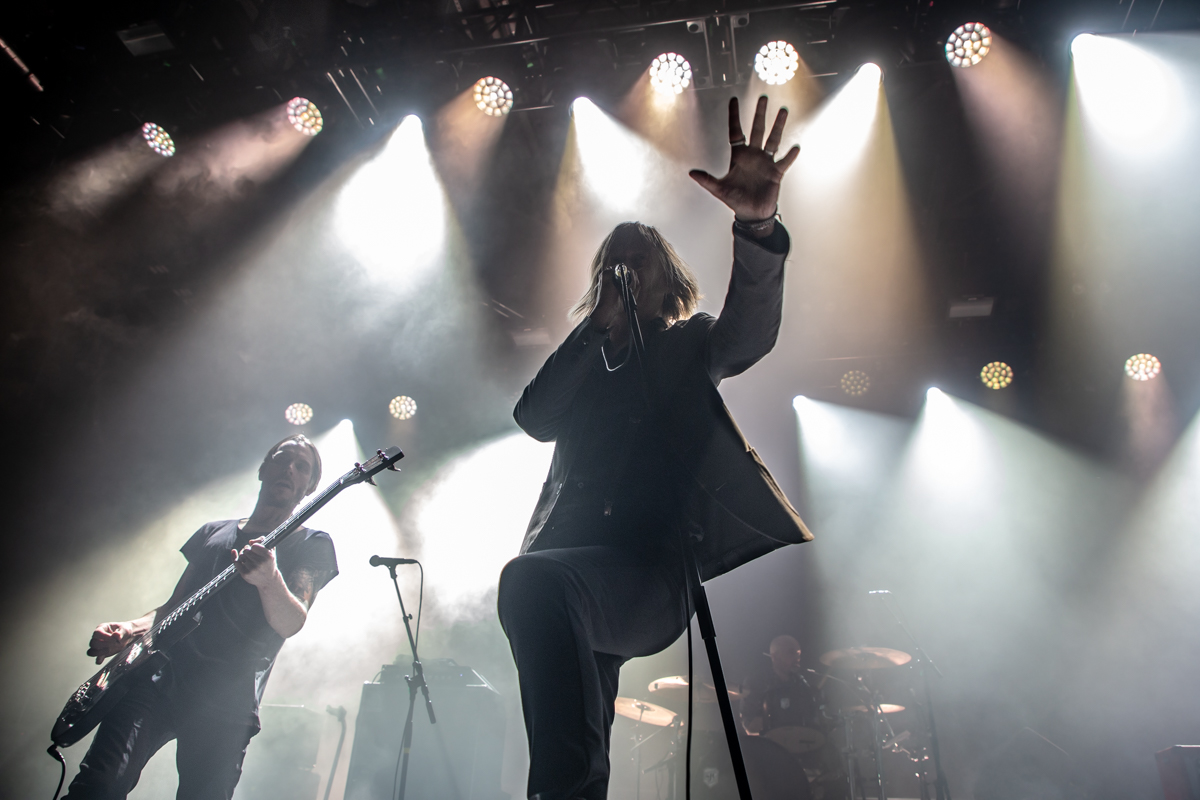 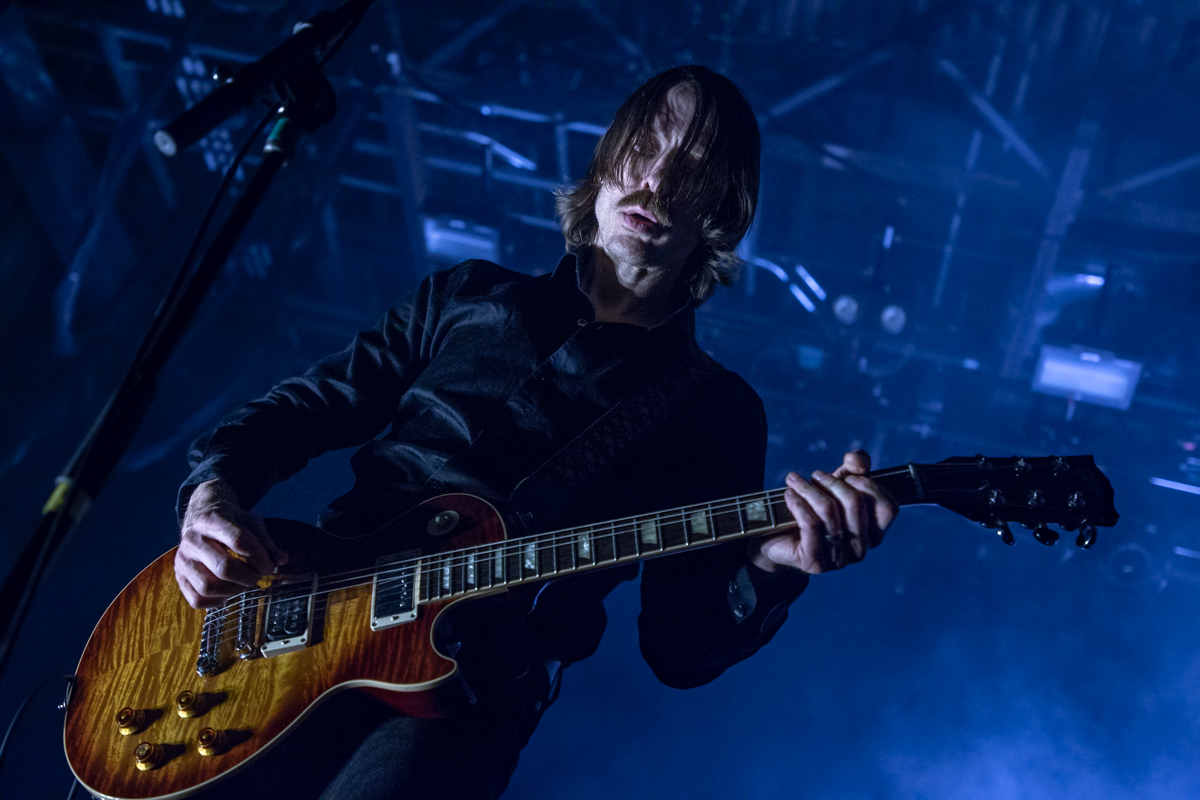 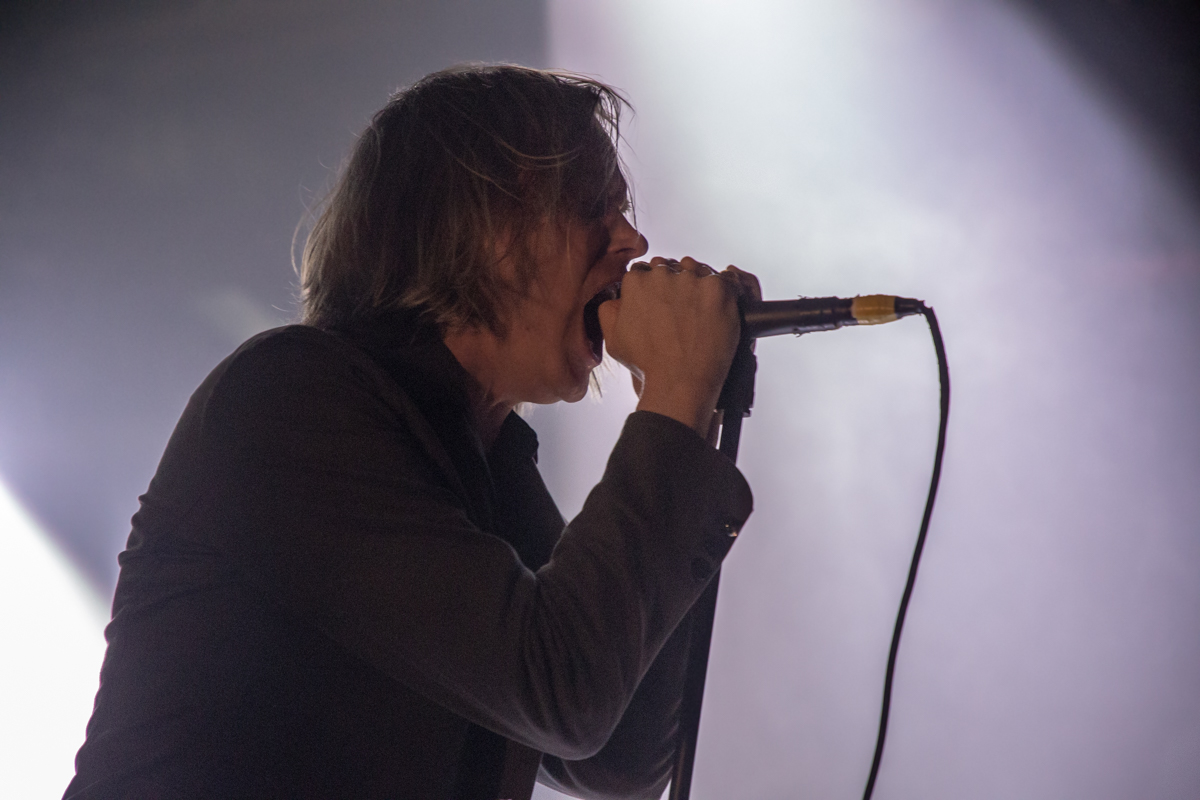 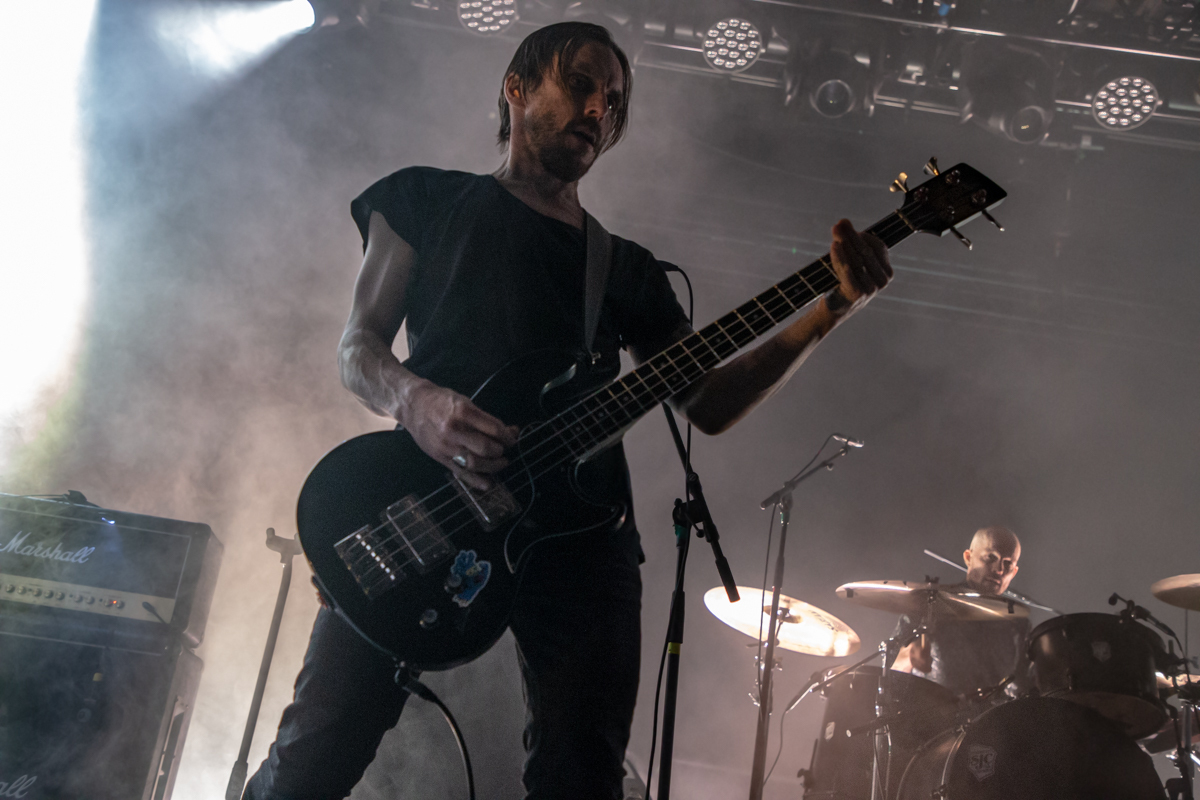 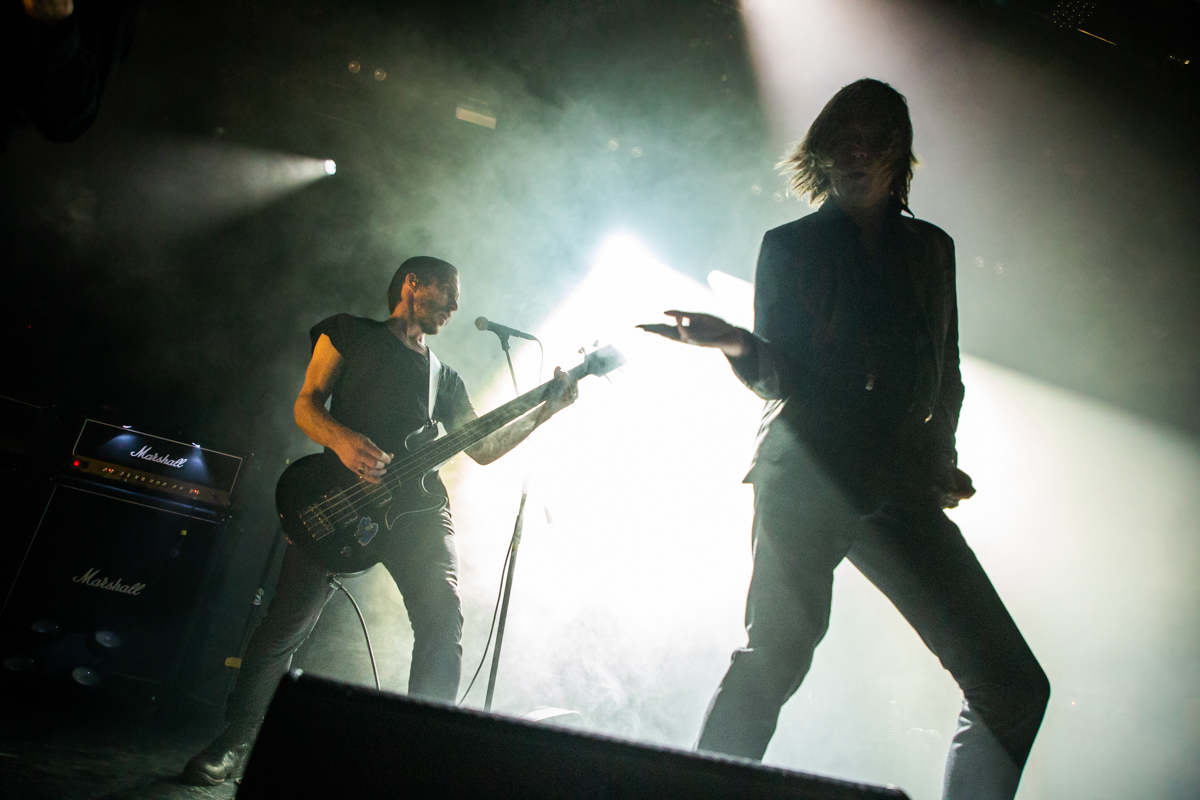 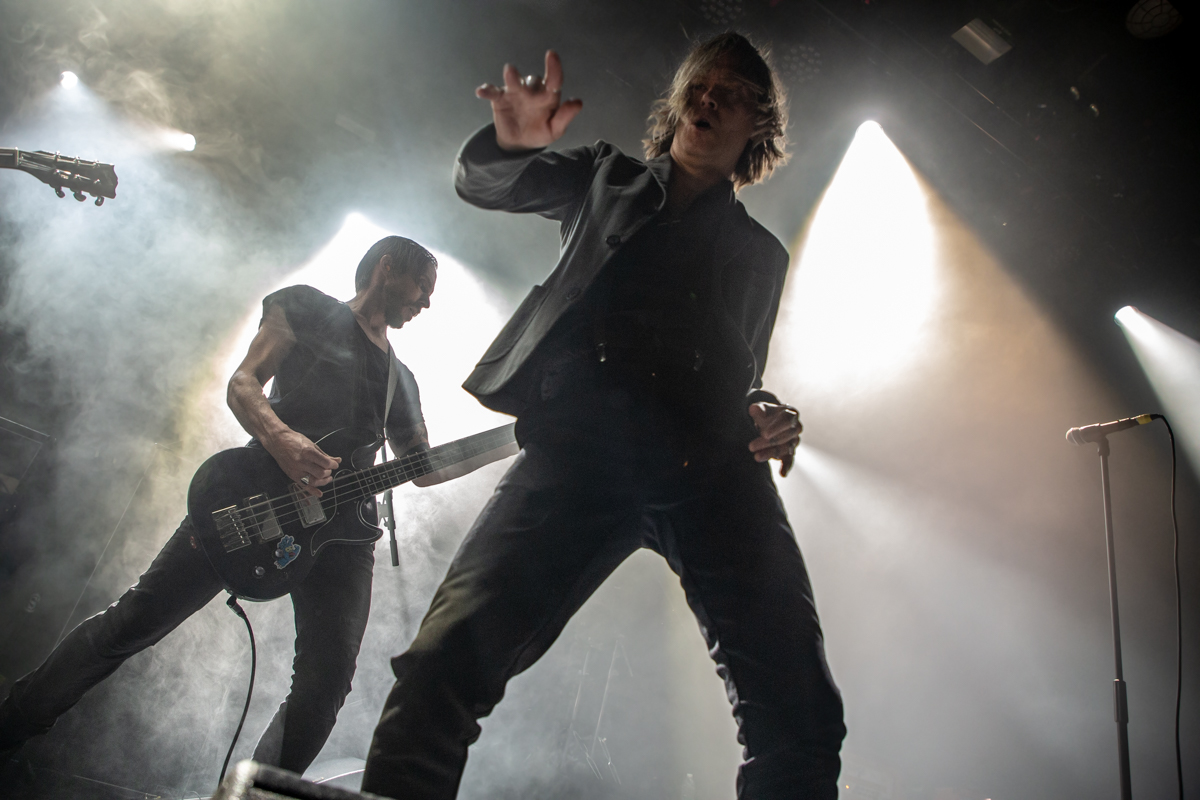 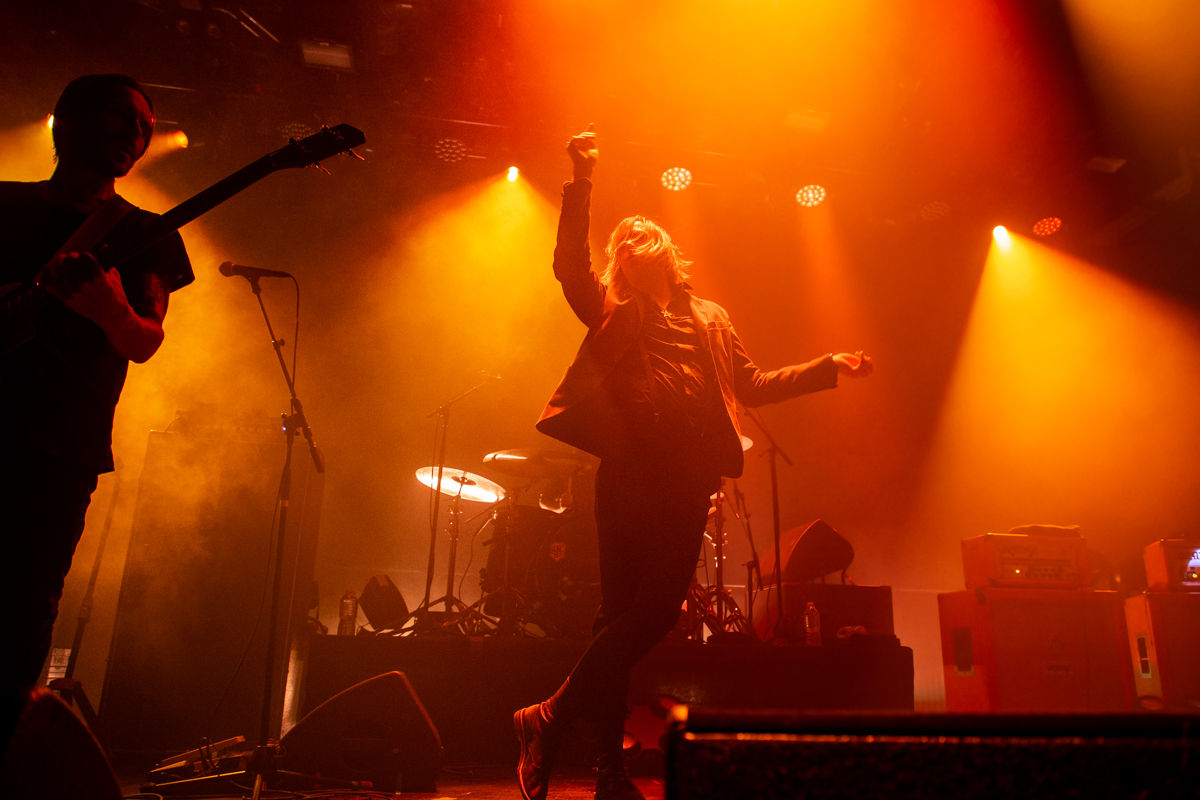 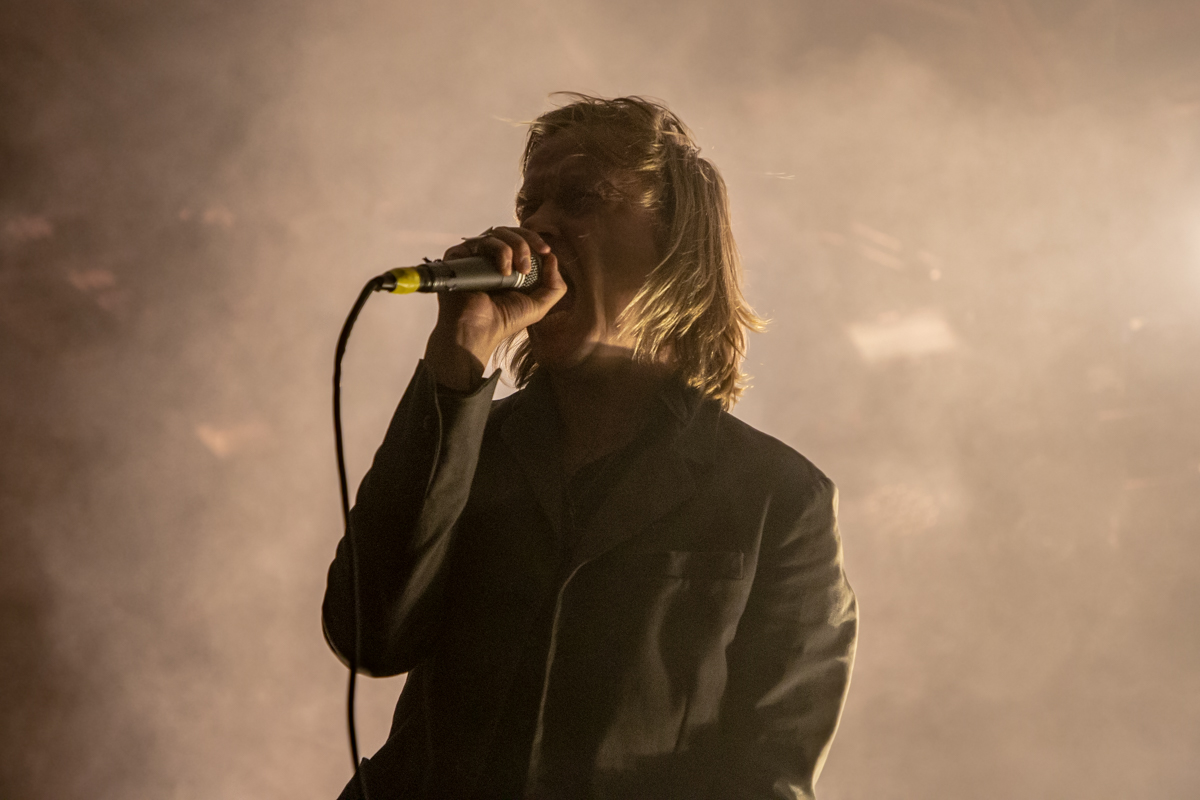